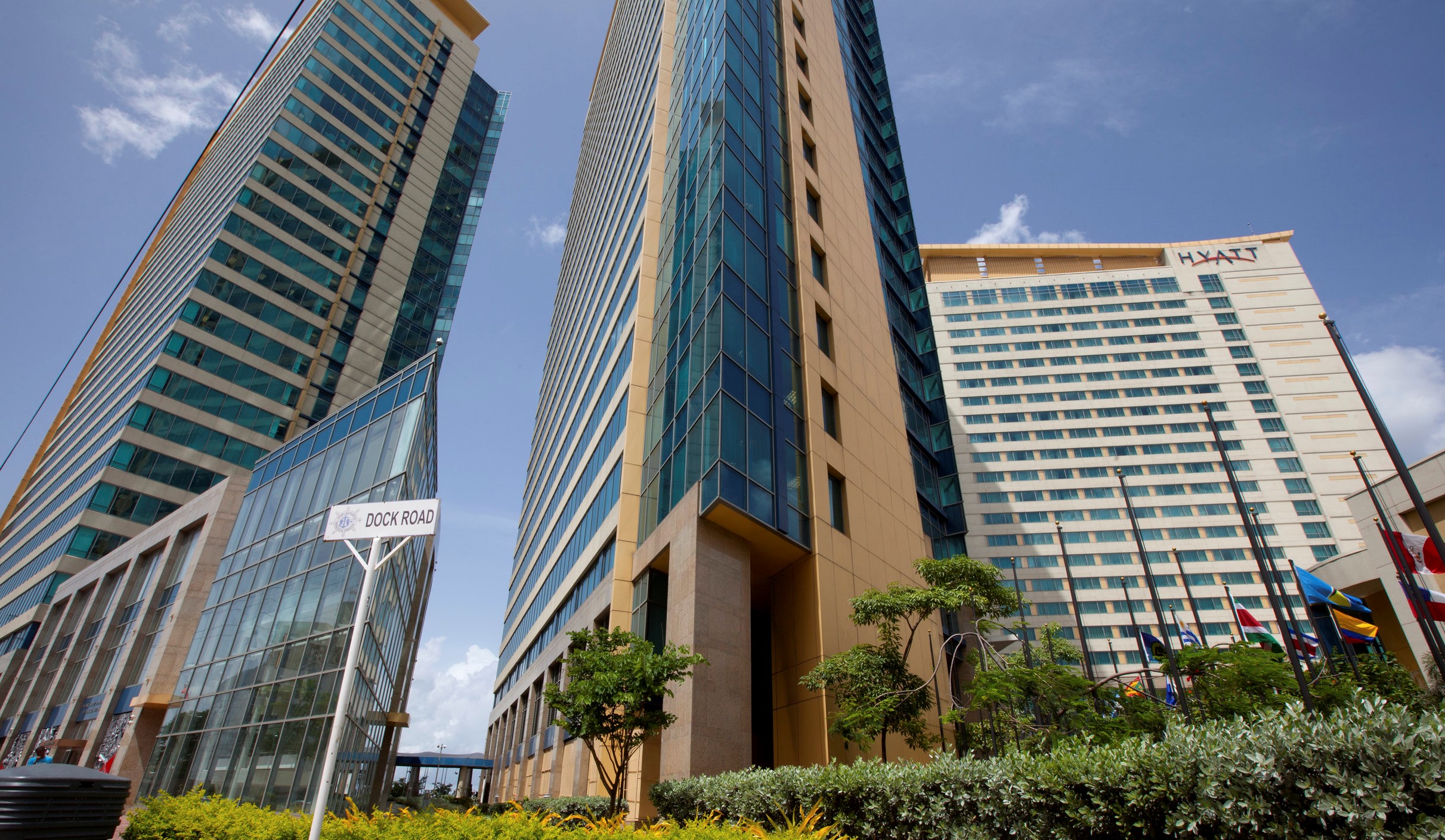 The government says no deposit could be made to the Heritage and Stabilisation Fund for the period October 1, 2021, to December 31, 2021.

In a media release Thursday afternoon, the Ministry of Finance said for the record, the aggregate of supplemental petroleum tax, petroleum profits tax and royalties for the first quarter of fiscal 2022) was 103.3 million dollars less than the official estimates of revenue in the 2022 Budget for that particular quarter.

It said as a result, under the HSF Act, no deposit could be made to the Fund for that quarter.

The Ministry gave the update as it has taken note of what it described as inaccurate and misleading statements made in a media release issued by the Member of Parliament for Naparima, Rodney Charles, about deposits to the HSF.

The Ministry said in his press release, the Opposition MP claimed that his data shows that energy revenues in the first quarter of fiscal 2022 may have exceeded what was budgeted by 39%, or “much more than what is required to make a deposit into the HSF”.