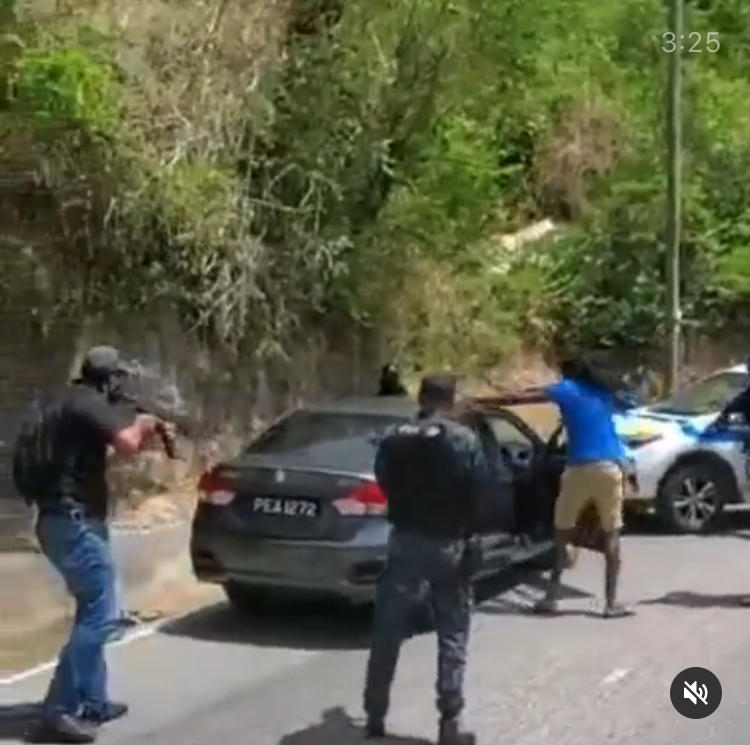 The Trinidad and Tobago Prison Service claims the video circulating on several media platforms relative to the recapture of escapee, Anthony Seepersad, was not staged.

-The Trinidad and Tobago Prison Service maintains its resolve to utilize all measures feasibly possible, to ensure public safety and national security

-The Joint Police and Prison Intelligence Team (JPPIT), established in 2019, have borne pertinent results in its collaboration and will continue to be utilized.

UPDATE: Wife held for the murder of Maritime Chairman 0