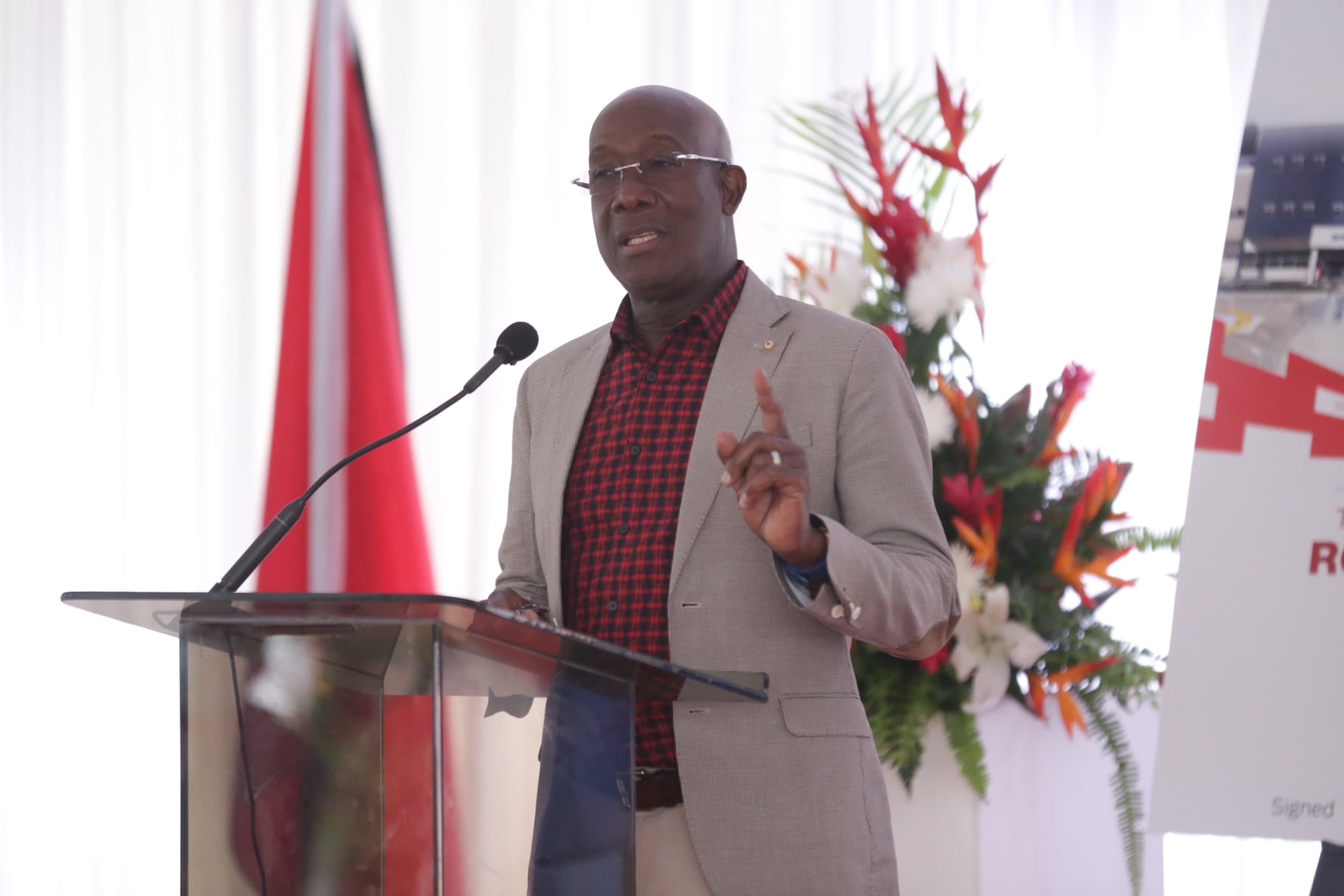 PM in disagreement with “terrorism” term in US Travel Advisory

Prime Minister Dr Keith Rowley has made known his disagreement and concern with some of the statements made in a recent travel advisory issued by the United States.

He said the Level 4 Travel Advisory by the US State Department, applied to Trinidad and Tobago, has attracted considerable local attention.
He said “We must acknowledge that this same level of Advisory, “Do Not Travel”, has also been applied by the State Department to over 130 countries, developed and developing, across the world. We also recognize and respect that the United States of America, like other sovereign nations, must take measures to guide and protect its citizens during these unprecedented and unpredictable times, especially in the light of the ongoing COVID-19 pandemic.”

That notwithstanding, the PM said “Trinidad and Tobago must register our disagreement and concern with some of the statements made in the current advisory, particularly as “terrorism” is not a specific feature of any current threat within our shores. We would expect that the United States, which is not unfamiliar with the face of homegrown terrorism, would reconsider the association of such a term with Trinidad and Tobago as it certainly does not accurately reflect the local realities.”

He said “The other noteworthy feature of the recent public exchanges on the matter of the US Travel Advisory has been the complete unmasking of the United National Congress (UNC) and its determined agenda against Trinidad and Tobago. By its highly reckless and irresponsible public utterances and publications, the UNC leadership has made it abundantly clear, yet again, that they are never prepared to defend the interests of Trinidad and Tobago.

“On the contrary, in their obscene haste to seize upon any opportunity for political mischief and misinformation, they have sought to make political benefit out of another serious national issue and not surprisingly it has backfired spectacularly and has drawn the appropriate condemnation. Incapable of sober and mature reflection on any matter of national importance, the Opposition again leapt into the fray with the most trite and ill-conceived media releases, and they have now deservedly found themselves in the unfortunate position of scrambling to save face, after attempting to confirm anything negative being said or portrayed about our nation, with no regard whatsoever for accuracy or context.”

According to Rowley “One would have expected that, if only out of a sense of duty and knowing the facts as they relate to Trinidad and Tobago’s situation, any responsible Opposition, regardless of how they feel about the Government, would have seen it fit to come to the defence of the country, but they prefer instead to gleefully attempt to confirm any misconception or misinformation about Trinidad and Tobago.”