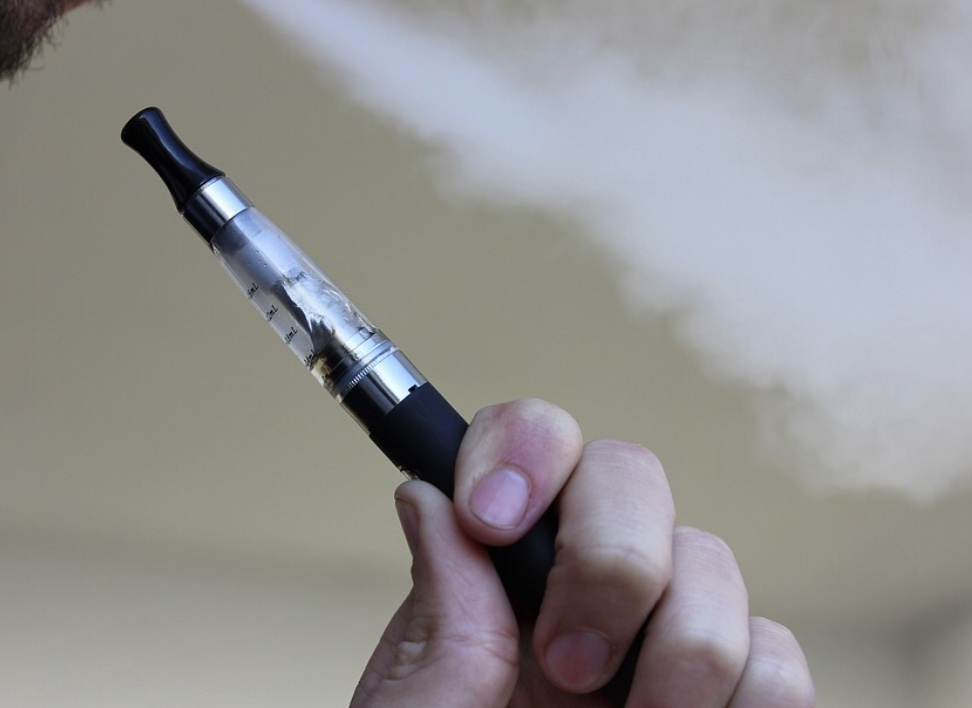 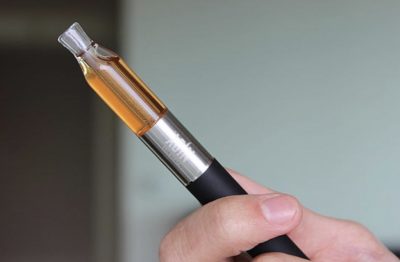 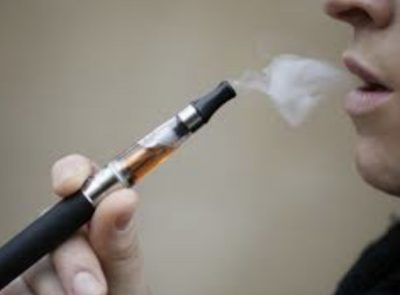 The New York State Department of Health confirmed it was “actively investigating” 11 cases. Indiana and New Jersey both reported nine cases, of which Indiana has confirmed six.

“These latest reports of pulmonary disease in people using vaping products in New York and other states are proof that more study is needed on the long-term health effects of these products,” Dr. Howard Zucker, health commissioner for New York State, said in a statement Friday.
Teen vaping and tobacco quitline launches in 9 states.

Health officials in multiple states said it is still unclear whether there’s a connection between the cases or whether vaping definitively caused these illnesses — which led to multiple people being hospitalized.

Property Tax will form part of the tax regime next year, says the Finance Minister 0