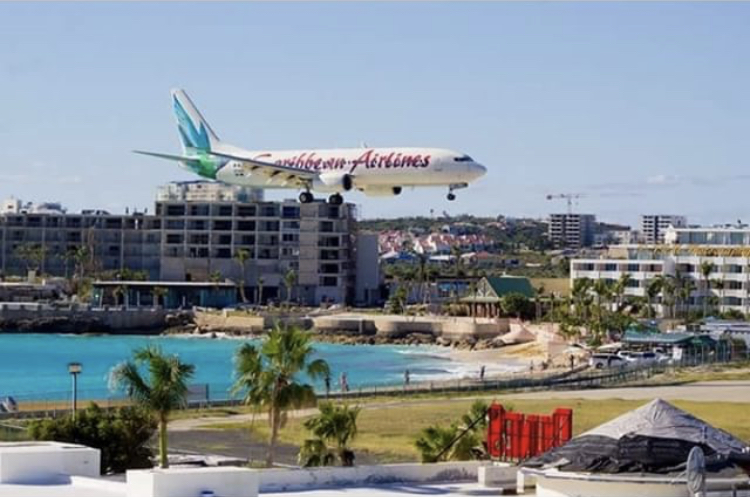 CEO of Intercept Valmiki Samaroo said that CAL sent him a letter advising him that the officers had lost their contract. But when he reached out to the company for further clarification, he was informed that a representative from the airline told the security officers to go home. As a result, the security guards walked off the job.

Samaroo, who is also the lawyer for the guards, said his officers believe that the sudden dismissal is strange. The security firm has worked for the airline for the last 16 years. The officers provide counter narcotics and counter terrorism security for the airline.

Discussions is currently underway between Samaroo and CAL.

102 T&T nationals to return from the US today; will be quarantined at Paria Suites in S’do 0

Men kill local thief and dump his body in Penal 0