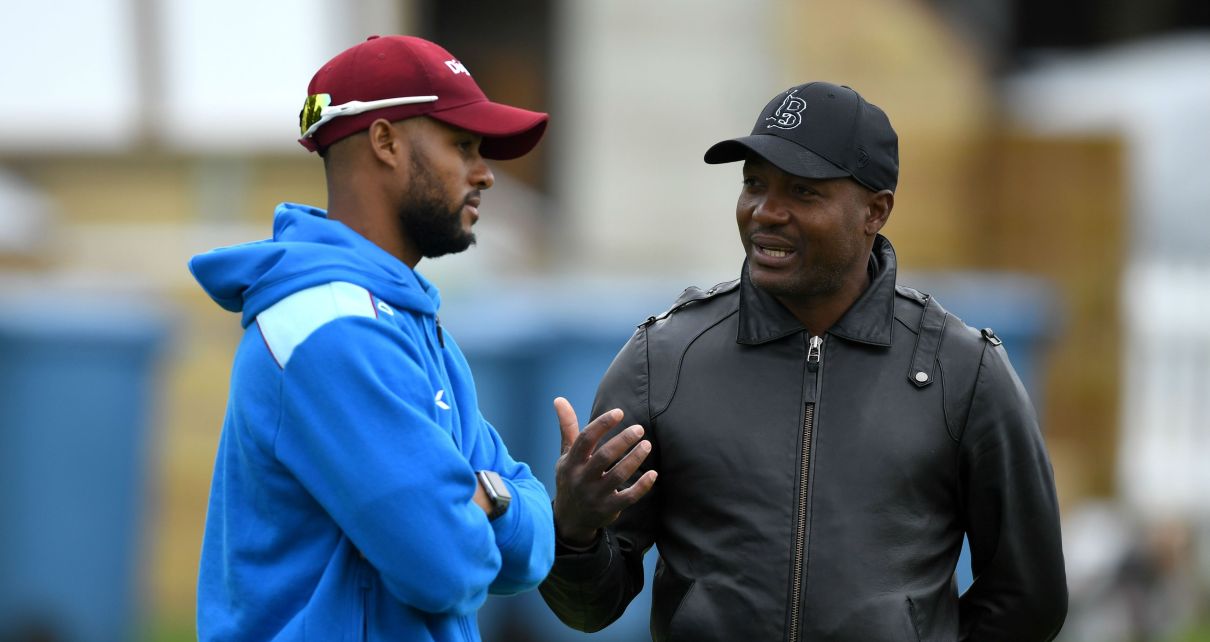 Lara And Sarwan To Assist West Indies For India Tests

Former captains Brian Lara and Ramnaresh Sarwan have been tasked with helping West Indies batsmen ahead of the opening Test against India starting here next Thursday.

Both will be involved in a preparation camp which gets underway on Friday at the Vivian Richards Cricket Ground and will lend their experience to the 13-man squad as they gear up for the two-Test series.

“We have some good young batsman in the team who we believe will form the future of West Indies cricket,” said director of cricket, Jimmy Adams.

“We saw some very good signs of development earlier this year in the Test matches when we played so very well to beat England and we want to see them grow and become outstanding players for the West Indies.

“We have taken the step to have Brian and ‘Ronnie’ work with these players, who have demonstrated a will to learn and succeed. We know they still have the passion and love for West Indies cricket and are eager to assist and share their information with the present generation.”

The legendary Lara, 50, is West Indies’ leading run-scorer in Tests with 11 953 runs from 131 matches, with 34 hundred. He quit international cricket following the historic ICC World Cup in the Caribbean in 2007.

Sarwan, meanwhile, gathered 5,842 runs in 87 Test matches, including 15 centuries, with a top score of 291 against England at Bridgetown.

The 39-year-old also featured in West Indies preparation camp last April in Barbados ahead of the Tri-Nations Series in Ireland.

Following the Antigua Test, West Indies will face India in the final Test starting August 30 at Sabina Park in Jamaica.