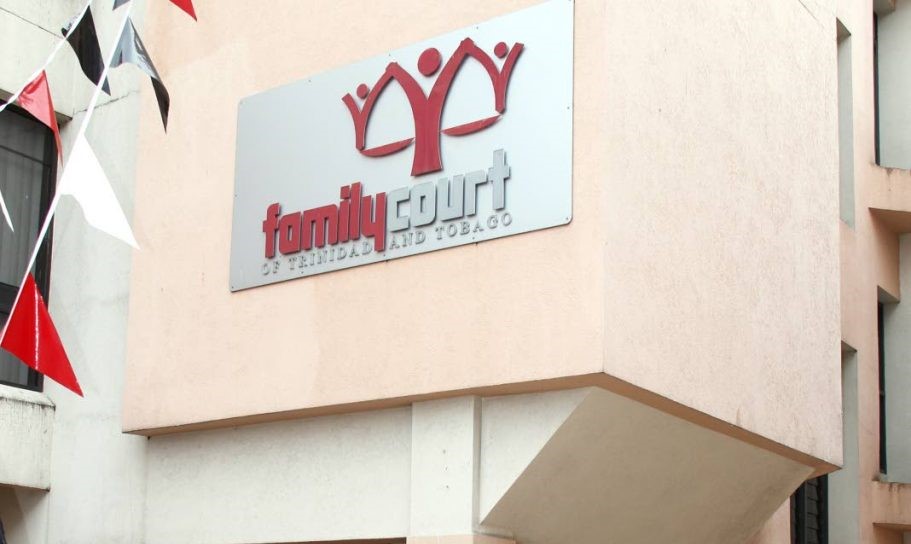 The Family Court has granted interim custody to the father of a child who was videotaped being abused, allegedly at the hands of his mother.

Power 102 Digital was informed of this development on Friday afternoon by President of the Fathers Association of Trinidad and Tobago, Rhondall Feeles.

Mr Feeles said the decision was made during an emergency court hearing.

A second court hearing into the matter will be heard on July 19th.

TTPS on the hunt to find Alejandro Ishmeal of Longdenville 0