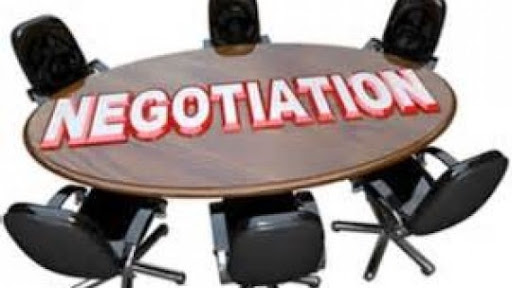 Acting on instructions given by Minister of Finance, Colm Imbert, the Chief Personnel Officer, Commander Dr. Daryl Dindial is advising wage negotiations with all Public Service Associations/Unions have commenced on March 28th at the Personnel Department’s Office in Port of Spain.

The Chief Personnel Officer is expected to meet with some eleven Unions/Associations in the coming weeks, to engage in negotiations for revised terms and conditions for approximately ninety thousand (90,000) employees in the Public Sector.

Discussions began with members of the Protective Services (Trinidad and Tobago Defence Force, Police, Prison and Fire Services) on March 28th 2022, and the Public Services Association on April 1st.

Discussions will continue with the Unions representing the daily paid workers on April 4th and the Trinidad and Tobago Unified Teachers Association on April 7th.

As a precursor to the wage negotiations, the Chief Personnel Officer engaged in one-on-one discussions with the Executive members of the various Unions/Associations, to seek views and cordially discuss matters that will be presented during the planned negotiation period.

As part of the inaugural meetings, Unions/Associations will be apprised of a review over the last decade and an outlook of Trinidad and Tobago, presented by the Ministry of Finance.

It will include potential risks/outcomes and challenges being experienced globally due to geopolitical decisions and the existing pandemic.