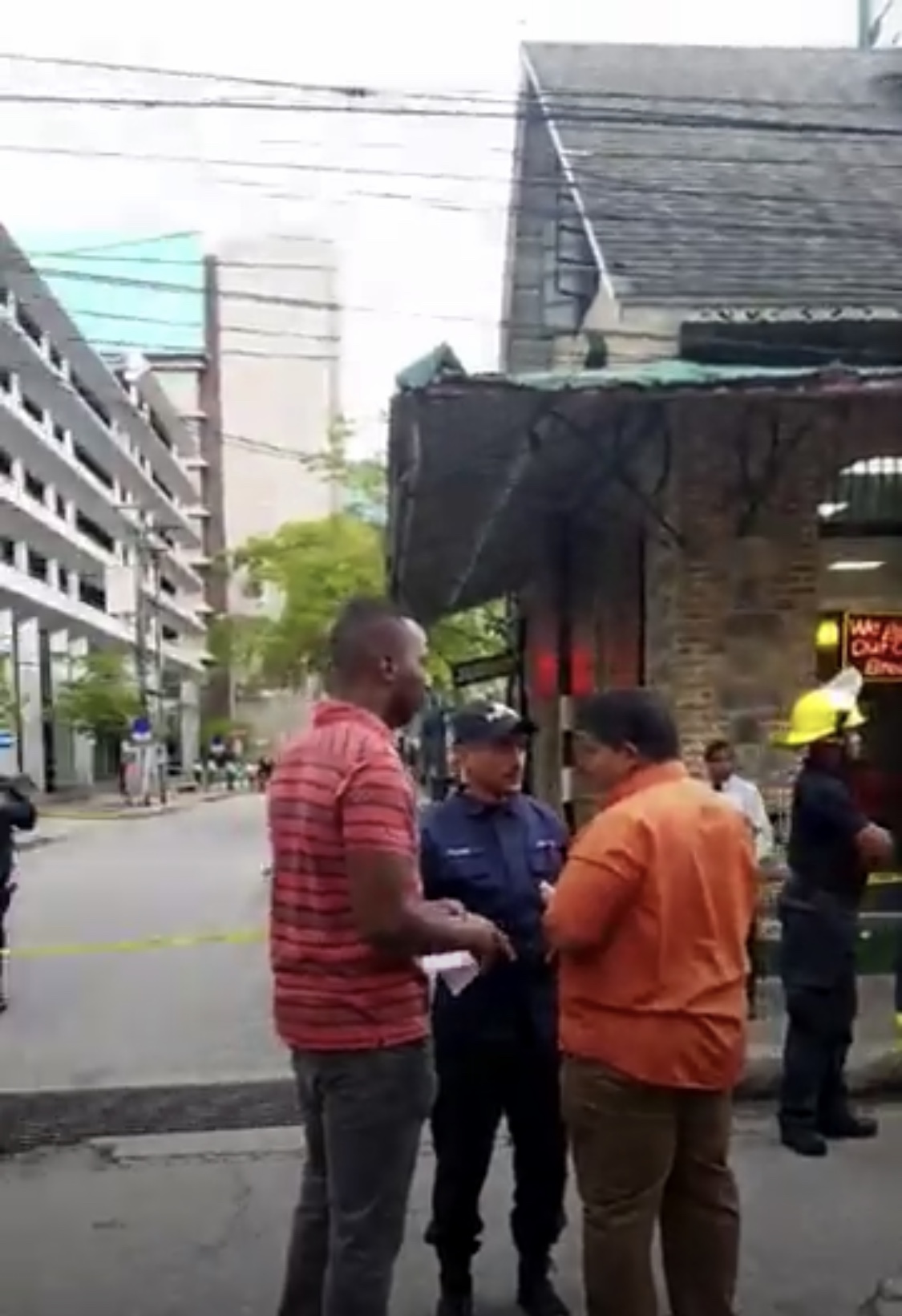 Explosive device found at Parkade, no injuries or lives lost

A press release issued by the Trinidad and Tobago Police Service (TTPS) confirmed that there was an explosion on the upper floor of the Parkade located between Edward and Richard Streets, Port-of-Spain.

According to the release, members of the TTPS, Bomb Technician Squad and Fire Services responded. There have no reported injuries to anyone nor was there any damage to property.

The scene of the incident has been cordoned off and police are presently managing the flow of traffic around the area. Motorists are advised to utilize alternate routes.

Police recover stolen B14 in South 0