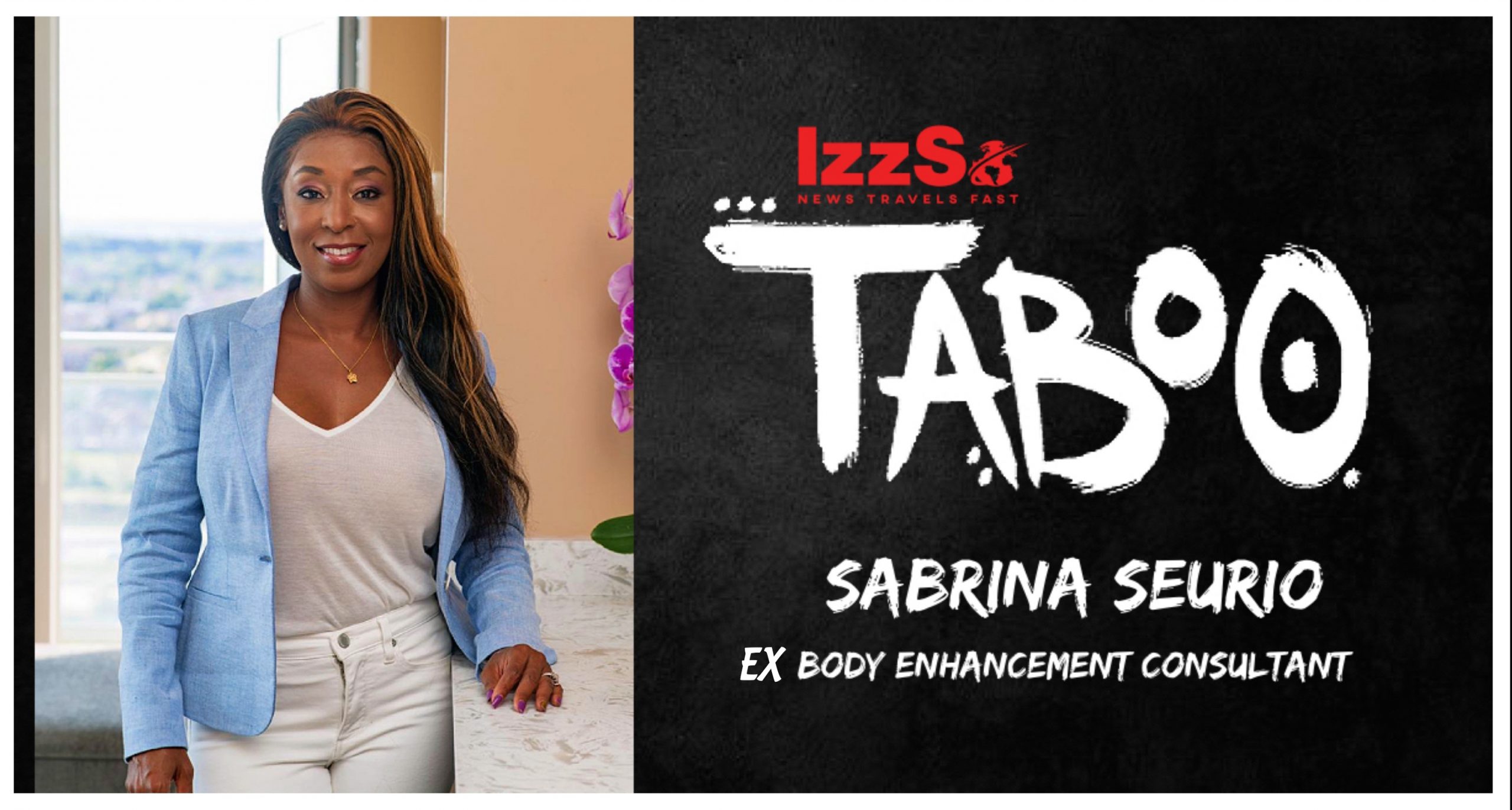 No one in Trinidad and Tobago ever speaks about having plastic surgery done.

However, I am certain that we have all come across someone who “may” have had a cosmetic procedure.

Of course, being Trinbagonians, who among us hasn’t also speculated in hushed tones whether certain celebrities have had a “boob job” or “butt lift” and yet to “fess up”…so it is considered very much a taboo topic here.

But Sabrina Seurio, a 43-year-old wife and mother of one is no shy female and in speaking to izzomedia, she revealed to us her experience with having cosmetic surgery, which in turn, led to her starting a consultancy business called Just Fab Enhancement Consultancy. 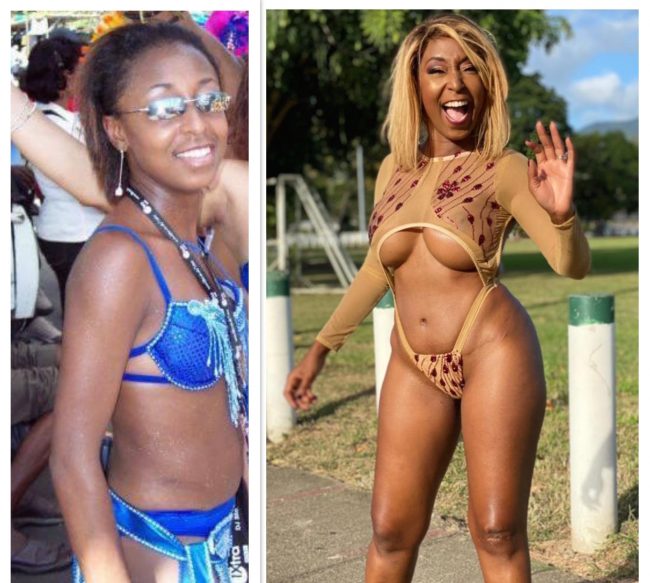 Sabrina Seurio – BEFORE and AFTER

Seurio said she decided to have plastic surgery when her daughter was about 5 or 6 years old and the first body part she had done was her breast. This then segued into liposuction, tummy tucks and a Brazilian butt lift over a period of years.

But why undergo all these cosmetic surgeries? Was it a case of self esteem issues or just vanity?

So how expensive is it? Years ago, it appeared that only celebrities had cosmetic surgery done, as they were the ones with the money to cater to this need, especially in light of the lifestyles they all lived.
But Seurio said the cost of the procedures vary to what you want done and where you go to have it performed. She had her procedures performed in North Miami and Cartagena, Colombia.

Having done the “work” to enhance her body to her liking, Seurio then decided to start her own body consultancy business using the same doctors that performed procedures on her. She tells izzo about the why’s and how’s of this venture:

How did you go about working with these international doctors? 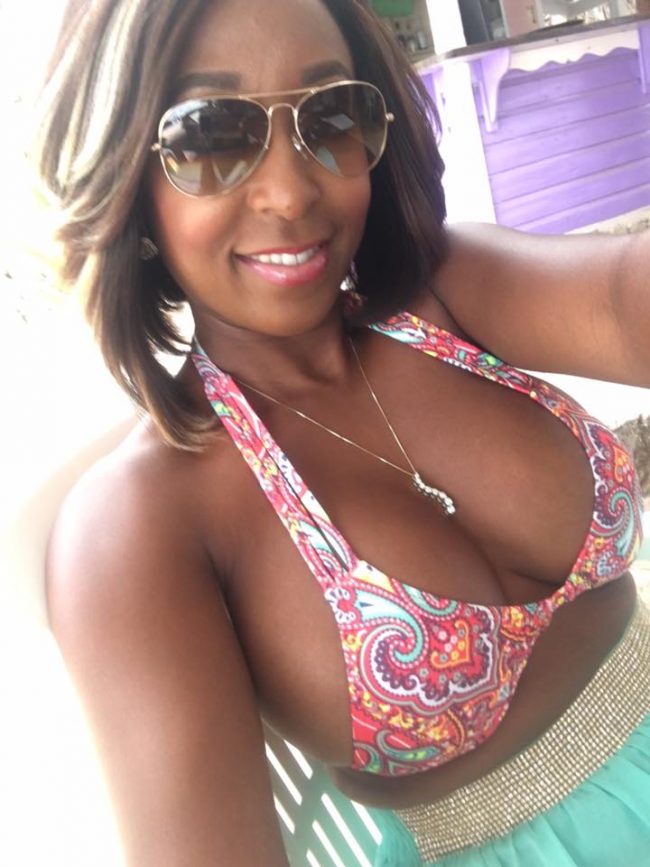 Although plastic surgery is taboo in TT, Seurio said a lot of people do enquire about it, and she has had to consult for both females and males.

In light of the procedures she had performed, we asked Seurio if plastic surgery could become addictive? It seems, just based on what we read or see from these international celebs, that no one procedure is enough.

Suerio also revealed to us some of the more popular procedures that women would have consulted her for.

There are many things to consider if you have chosen to go down the road of having plastic surgery done. Seurio shares her advice on this…