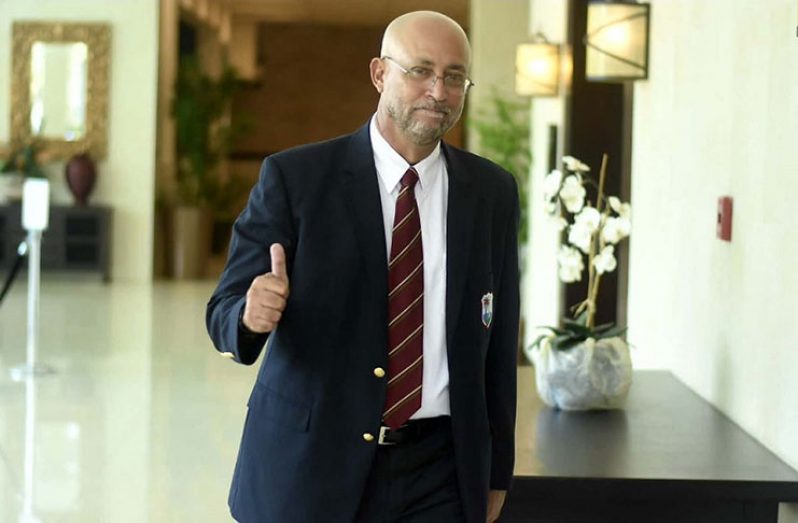 The Cricket West Indies (CWI) Annual General Meeting (AGM), which was due to start at 10.00am this morning, was adjourned as there was a lack of quorum.

Despite having previously authorized their representatives to attend, when the roll was called there were no representatives present from the Guyana Cricket Board (GCB) nor the Barbados Cricket Association (BCA).

The Articles of Association provide that if there is no quorum within thirty minutes from the time appointed for the meeting, it shall stand adjourned to the next business day or to such other time and place as the Board of Directors may determine, and at the adjourned meeting no other business may be transacted.

Attempts to reach the representatives from the BCA and GCB were unsuccessful. The meeting was eventually adjourned at 10:50 a.m.

The CWI Board of Directors subsequently held an Emergency Board Meeting at midday today, Sunday 28th March 2021, and decided that the AGM will resume on Sunday 11th April 2021 at 10:00 am ECT/09:00am Jamaica Time.