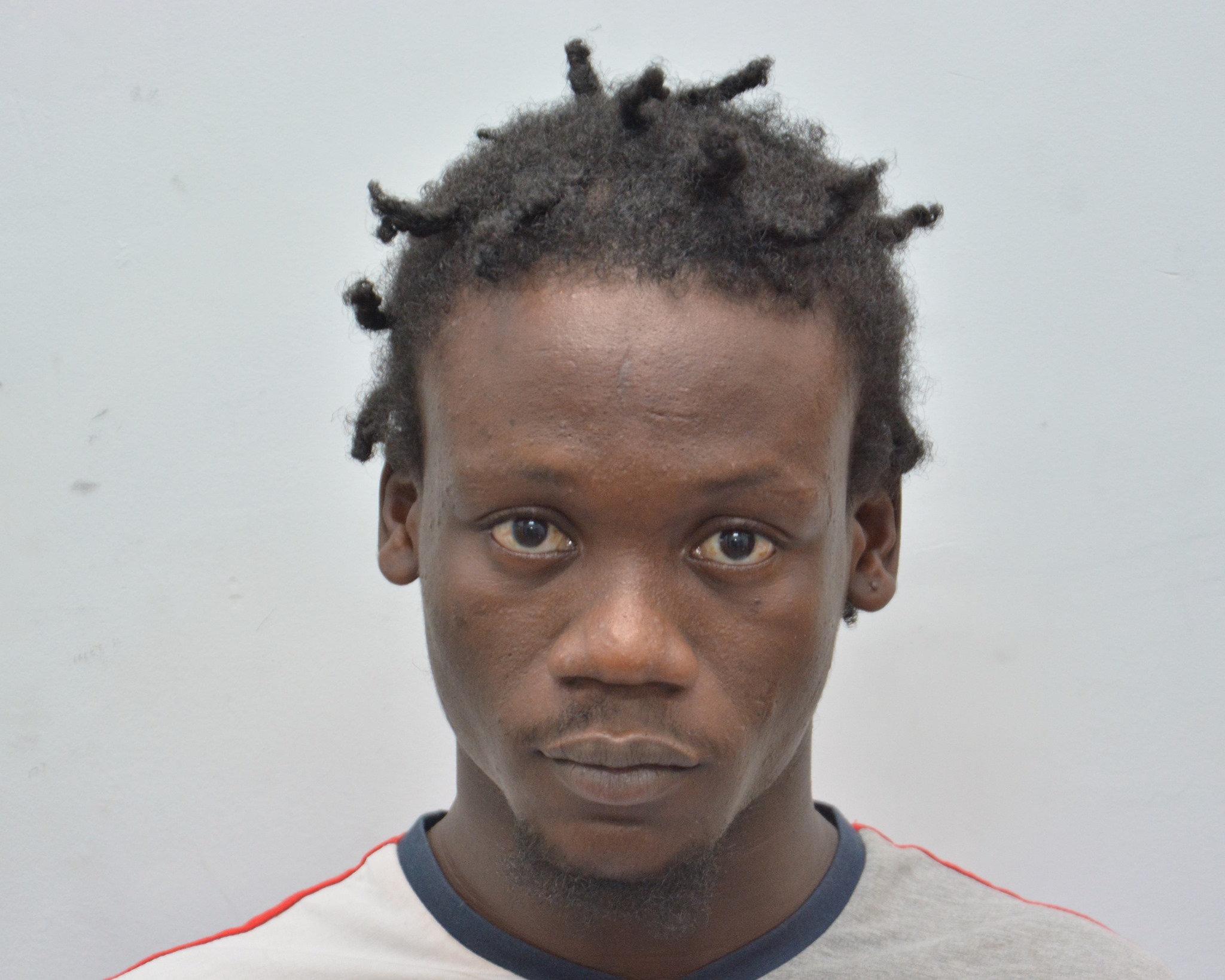 The only surviving suspect held following a shooting incident involving an off-duty police officer at Lady Chancellor Hill on Wednesday 13th January, 2021, was denied bail and remanded into custody, when he appeared before a Port of Spain Magistrate, charged with common assault.

He was charged with the offence following advice received from PC Romeo of the TTPS Port of Spain Legal Unit.
The accused was not called upon to plead and was remanded into custody. He would reappear in court on Tuesday 16th February, 2021.

An off-duty police officer was at Lady Chancellor Hill, on Wednesday 13th January, 2021, when he was accosted by three male suspects, one armed with a gun, who attempted to rob him. The gunman shot at the officer but missed. The officer returned fire in the direction of the suspects with his licensed firearm killing one on the scene, while the other two ran off.

When officers of the Port of Spain Division Task Force arrived on the scene, they found a second suspect dead in some nearby bushes.
Quamina was later arrested at the Port of Spain General Hospital while seeking medical attention for his gunshot wounds.

He was charged by ASP Maharaj.

The OWTU Chides T&TEC’s Decision To Resume Operations With 100% Workforce. 0