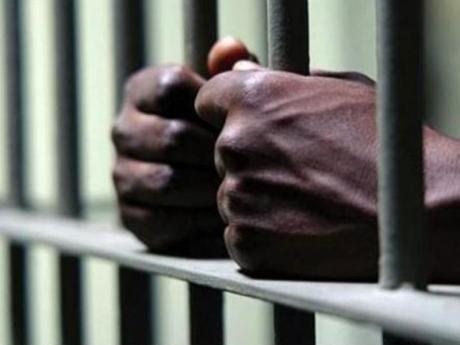 A 28-year-old electrician was granted $100,000 bail with a surety, when he appeared before Her Worship Alicia Chanka, at the Point Fortin Magistrates’ Court on Wednesday 16th November, 2022.

On 29th February 2020, a woman arrived at the Child Protection Unit, South Western Division and reported that whilst at home she noticed her daughter with her hands inside her pants. She told the officers that when questioned further, her daughter allegedly indicated that a man touched her private parts.

Officers of the Child Protection Unit investigated the matter, which led to the arrest of a man on 16th November. The man was charged with sexual touching on the same day.

Death toll from Indonesian quake now at 162 with hundreds injured

Death toll from Indonesian quake now at 162 with hundreds injured 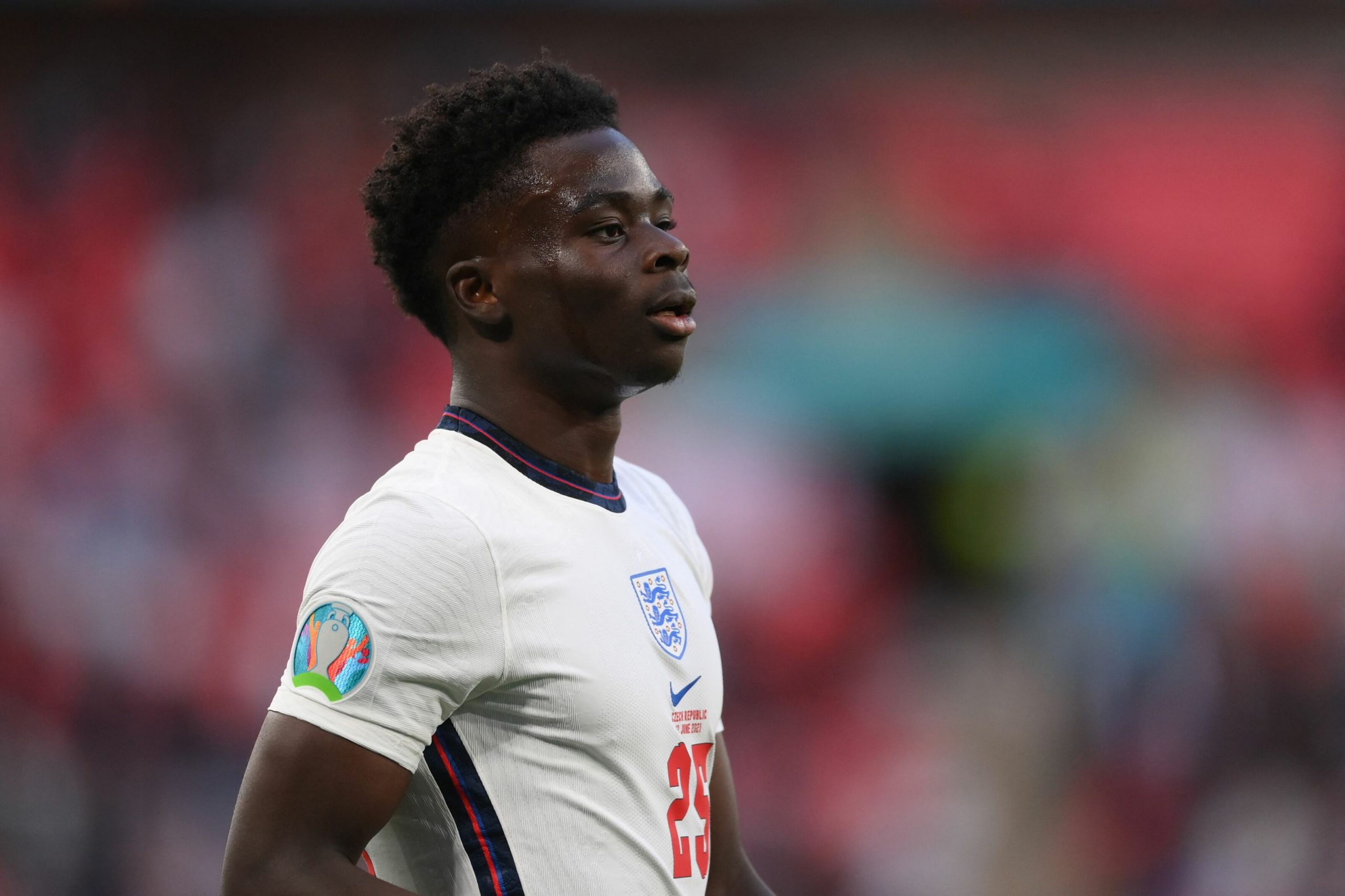