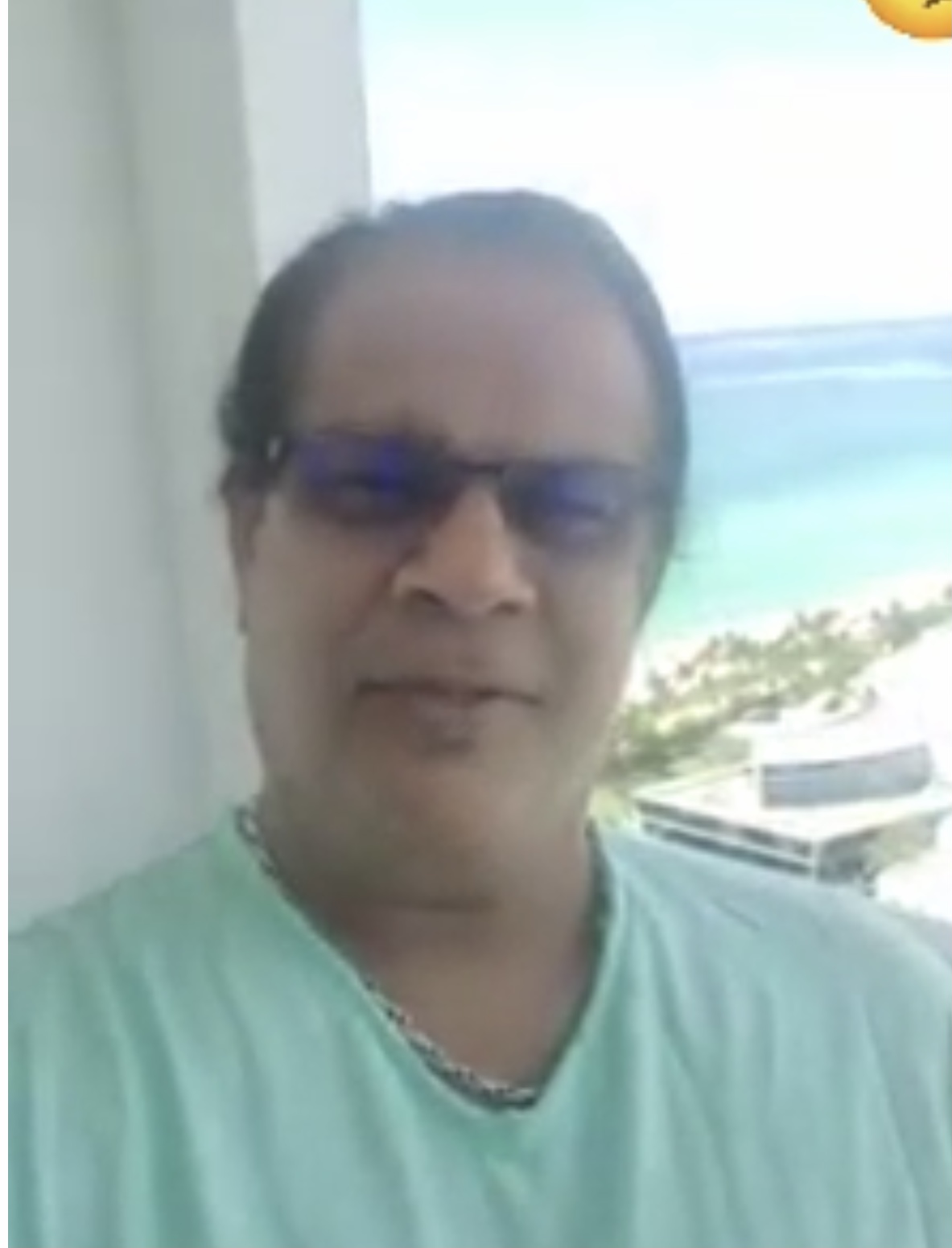 Dr Fuad Khan says: It’s time to fight back against lockdown in T&T

Former health Minister is telling T&T that it’s time to fight back against the lockdown measures in T&T.
Dr Khan posted a video from his hotel in Maimi where he landed on September 23rd saying that despite the false narrative about Delta variant and people dying in the streets, life has returned to normal with people only wearing masks if they want to wear them.

He described the Ministry of health often T&T as loosens who did not k is what they were doing.

National Security Minister: No Offical Request Yet From CCHR For Access To Prisons 0