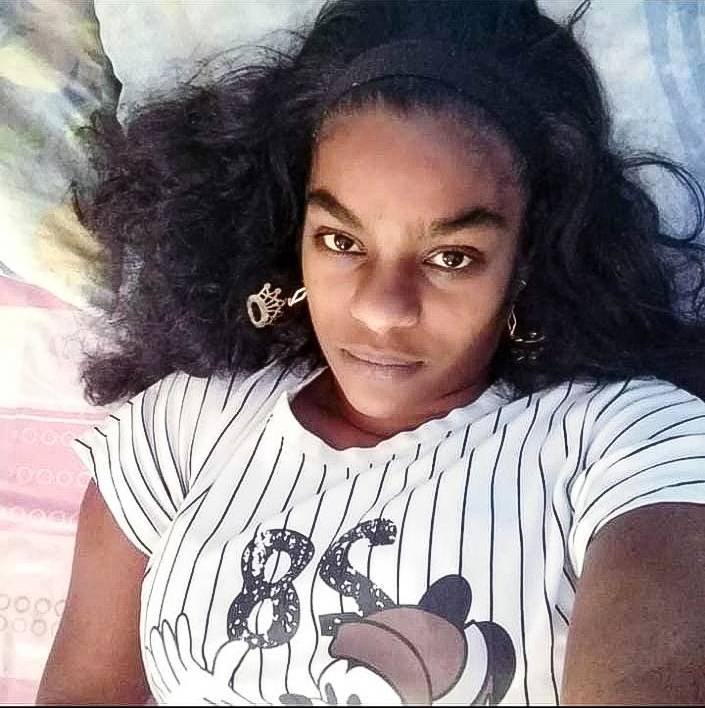 A woman is in police custody in connection with the death of a 34-year-old Carenage woman.

According to reports Stephanie Calbio got into an argument with a woman on Abbe Poujade Street, Carenage.

During the argument, Calbio was stabbed several times.

Eyewitnesses who saw the incident took Calbio to the St James Infirmary where she was pronounced dead.

Police officers attached to the Carenage branch were eventually called in and arrested a 24-year-old woman.

Police from the Homicide Bureau of Investigations Region I are continuing enquiries.