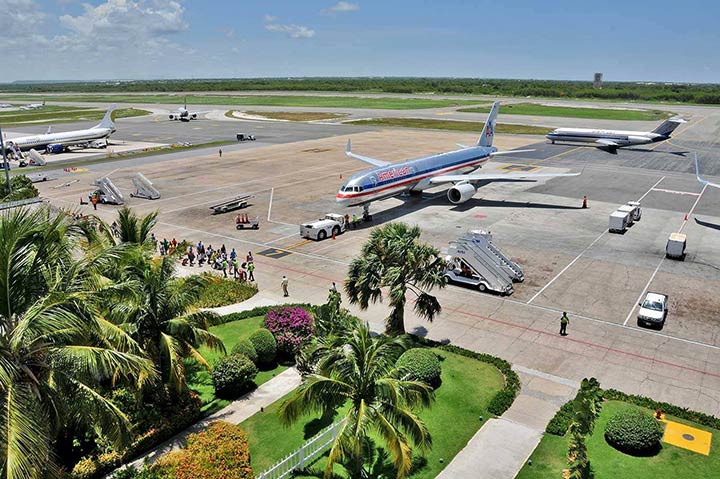 The island nation of Dominica, is making progress on plans to  build a new international airport, according to Prime Minister, Roosevelt Skerrit.

He says that the government has acquired around 411 acres of land required for the new airport and that “rapid progress” is being with regards to finalising the designs and technical studies needed for its development to go ahead.

The Government of Dominica has been earmarking $5 million every month from its popular Citizenship by Investment (CBI) Programme for the last few years to fund the project.

The new gateway will be a game changer for the Commonwealth of Dominica, which currently only has two regional airports, meaning that all international visitors to the island have to travel via Puerto Rico or the fellow Caribbean islands of Barbados, Guadeloupe or Martinique.

Skerrit also revealed that his administration is proposing the introduction of a national company to oversee the airport’s construction.

“The International Airport Development Company will have a shelf life for the duration of the construction of the airport,” says Skerrit.

“It will have a board comprising of 16 members that would cover a wide section of the society so that we have broad-based participation and involvement in the process.”

Dominica’s CBI Programme has been pivotal to funding several development projects on the island from housing to education.

The programme, established in 1993, enables foreign investors and their families to secure Dominican citizenship after either donating to the government fund or buying into selected real estate options.

Minister of Health says more and more persons getting vaccinated 0