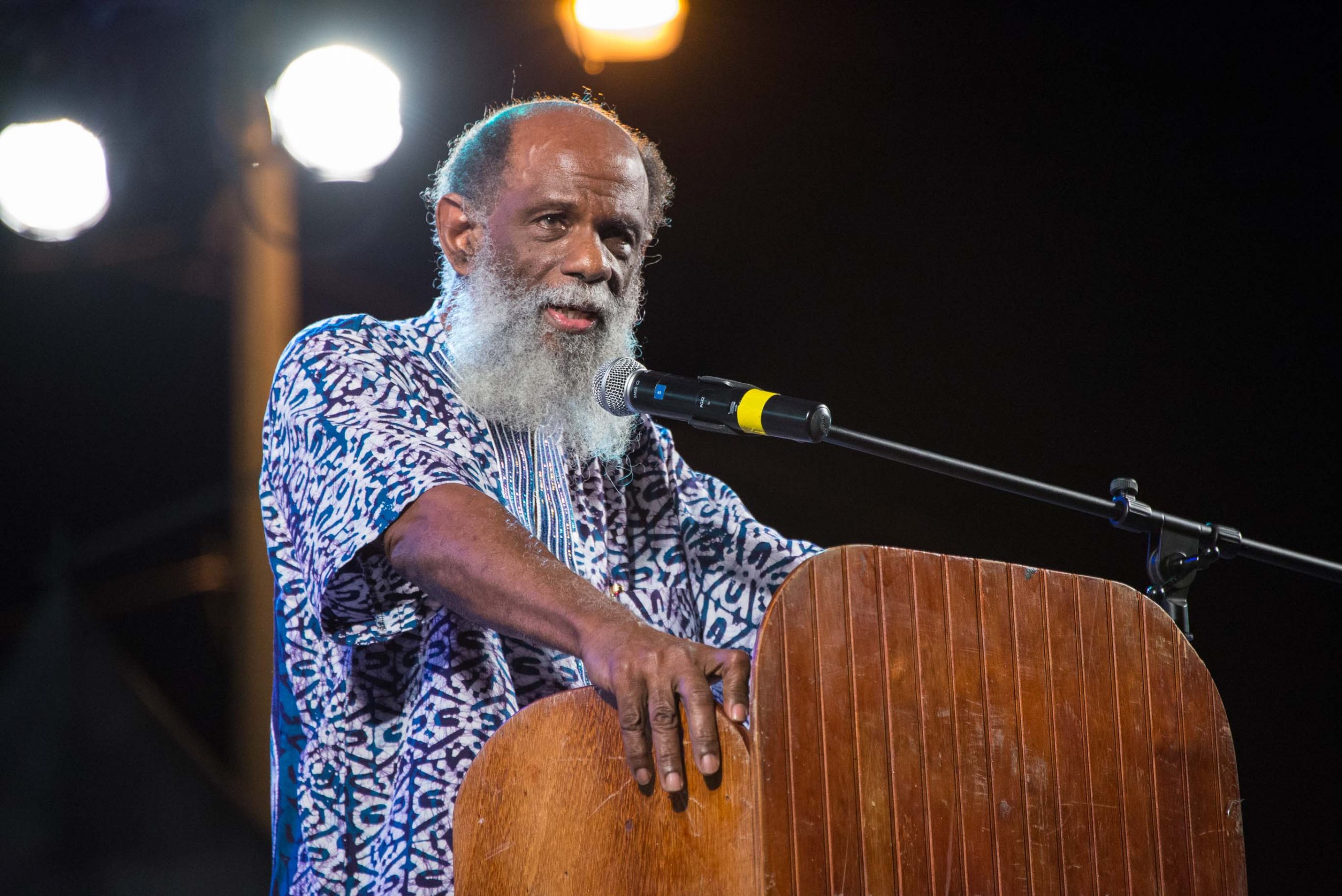 Kambon calls for the decertification of ‘ranting doctor’

Khafra Kambon of the Emancipation Support Committee (ESCTT), has issued a call for the San Fernando doctor, whose racists rants went viral, to be decertified as a medical professional.

Kambon’s call came after the doctor in question, Dr Avinash Sawh apologised on Wednesday for racist words which he made during a recorded telephone conversation with an employee.

Kambon said via a release that the doctor’s behaviour and sentiments would be abhorrent under any circumstances, but given his profession and the faith which people who need medical care would put in him, such racist convictions become dangerous.

He added that “in light of his hate-filled diatribe, there is no other recourse but decertification.”

Kambon said “Inaction or delayed action at this time is not an option since urgent action from the responsible authorities is necessary, both to protect the public from the potential dangers to persons who may unknowingly place their trust in this doctor or otherwise find themselves in his care through circumstances beyond their control.

He said “there should be no place for someone filled with such hate and bias to practice his profession on people of any ethnicity.”

Kambon expressed concern about the outburst, saying it goes beyond the individual, as this is not the first such incident of a racist rant in the public domain that the country has experienced within the last few months.

“The post-election period produced some of the most inflammatory outbursts on social media, the most venomous and degrading of which were aimed at Africans.
The sentiments expressed in such outbursts are not new. They are getting much broader exposure due to the nature of the social media that is widely available.”

“Our society cannot continue moving towards that precipice, more dangerous in a time when COVID and increasing economic challenges are pushing us to the edge.
The doctor’s outburst reinforces what everyone in the society is aware of, but which has not been addressed with the urgency which it requires. We live in a society where ethnic groups are influenced by deeply rooted negative stereotypes about each other. Prejudices about race and colour are substantially informed by the historical experiences of slavery and indentureship. These oppressive experiences are re-enforced by mis-education, mass media, mythologies, religious beliefs, prejudices and artistic representations of divinity which degrade or diminish the Black complexion. Up to the present, the information which could correct historical distortions is missing, particularly at the foundational stages of formal education. Our mass media is also lacking in that regard.”

“While we utterly condemn the statements and actions of the doctor and expect the appropriate punishment therefore, the ESCTT, recognizing the depth of the challenges calls on those in authority to tackle the overarching problem. There has to be a systematic, multilayered approach to overcoming the cultural prejudices and racism that are eating away at the society.”

Kambon said the ESCTT would welcome discussions with the Medical Board to discuss ways in which their members can benefit from racial sensitivity training to increase their cultural competency.