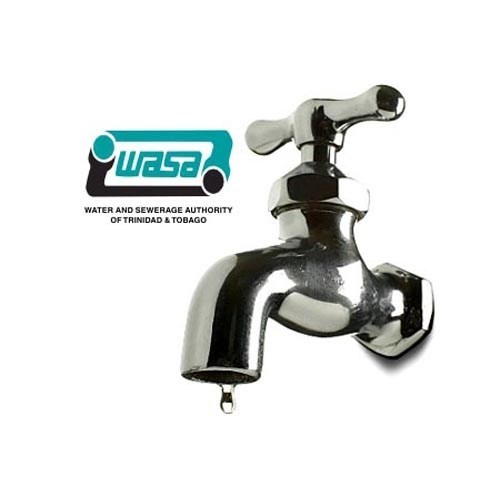 Princes Town residents are asking for answers from WASA as brown water continues to flow though their taps. The residents say they’ve been getting the problem for over a month.

Not only is the water brown and muddy, but there’s an unusual odor that accompanies it. One of the residents said that he has had to buy clean water for his family, and ask relatives for favours such as washing their clothes. He said eight homes have been affected by the dirty water including residents of St. Julien and Malgretoute Road.

The resident said that WASA is aware of the problem and is trying to resolve it. But he hopes the authority acts soon since the new school term begins next week Monday.