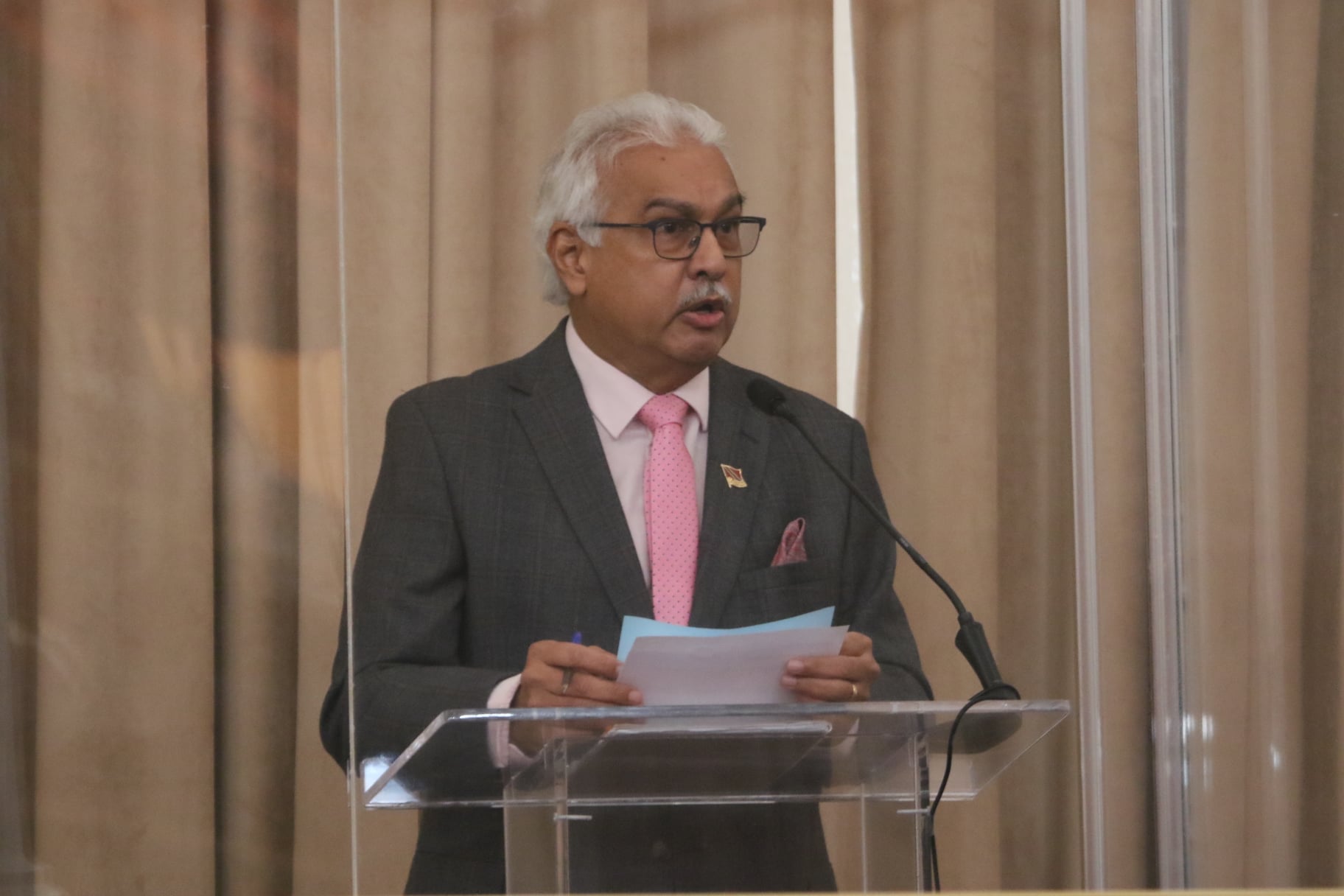 Health Minister Terrence Deyalsingh said herd immunity against COVID-19 can be achieved in T&T in six to seven months.

Speaking in the Senate today, Deyalsingh said this means vaccinating 60-70% of the country’s adult population, which he estimates to be around 600,000 to 700,000.

Herd immunity is defined as resistance to an infectious disease within a population based on immunity of a high proportion of individuals because of previous infection or vaccination.

However, Deyalsingh warned that there are some factors that can influence the success of T&T’s efforts to achieve this.

One factor – availability of vaccines.
Deyalsingh said “We must have these in commercial quantities, large quantities, which we are currently working on to good effect.”
“Two, public confidence in the vaccine and three, we need to get the UNC to stop undermining the government’s vaccination plan.”

Deyalsingh said “If the Opposition works with us, we could administer 700,000 vaccines in this country and achieve herd immunity.”

Meanwhile, in response to questions by Senator Wade Mark as to whether T&T would be approaching India for another donation of vaccines, Deyalsingh pointed out that “the Serum Institute in India is currently unable to supply the Covid19 vaccines under the Covax facility, or under any form of bilateral arrangement, or entertain any such request.
The primary reason is due to the surge in Covid19 cases and deaths in India. As of May 10th, the Delhi Minister of Health indicated that Delhi only had one day’s stock of Covaxine stock remaining and the Covishield only has 3 to 4 days of stock remaining.”