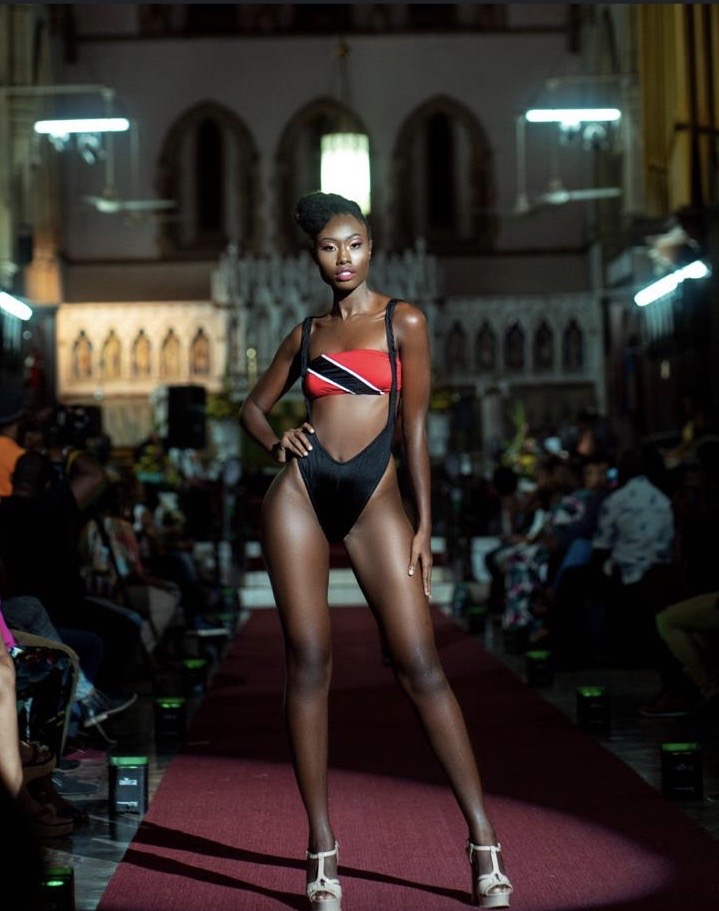 As pictures of models in bikinis strutting their stuff in the Holy Trinity Cathedral went viral last night, the Dean of the church said one of the designers disregarded the guidelines. 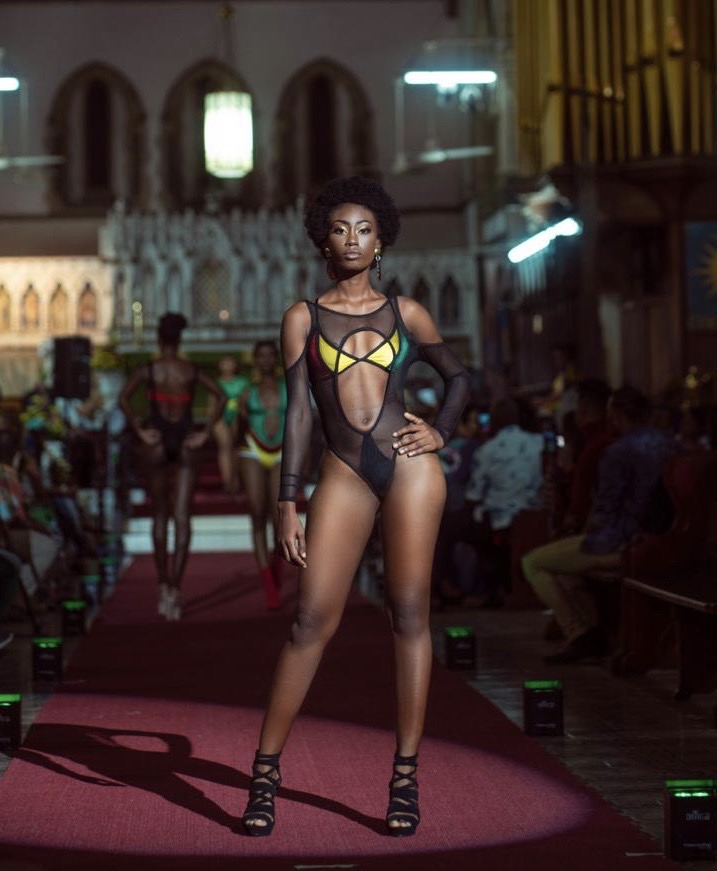 Reverend Shelley-Ann Tenia, Dean of the Holy Trinity Cathedral, said one designer at the three-day “StyleWeek Port-of-Spain” event ignored the rules, since there was an agreement between the church and the organizers. Over one month ago, the organisers of StyleWeek approached the church with plans to host the three-day event at the Cathedral. Tenia said, “The Vestry agreed and we took a while to pray and think about it and consider all possibilities before we said yes.” She said clear guidelines were given for the more revealing presentations, such as swimsuits. “We said we need to be very clear how we deal with it. I said I am okay once I see no bumcees or boobs and if anyone has anyway that makes that impossible then they need to not show it or use wraps and sarongs and the models must have on leggings,” she said. 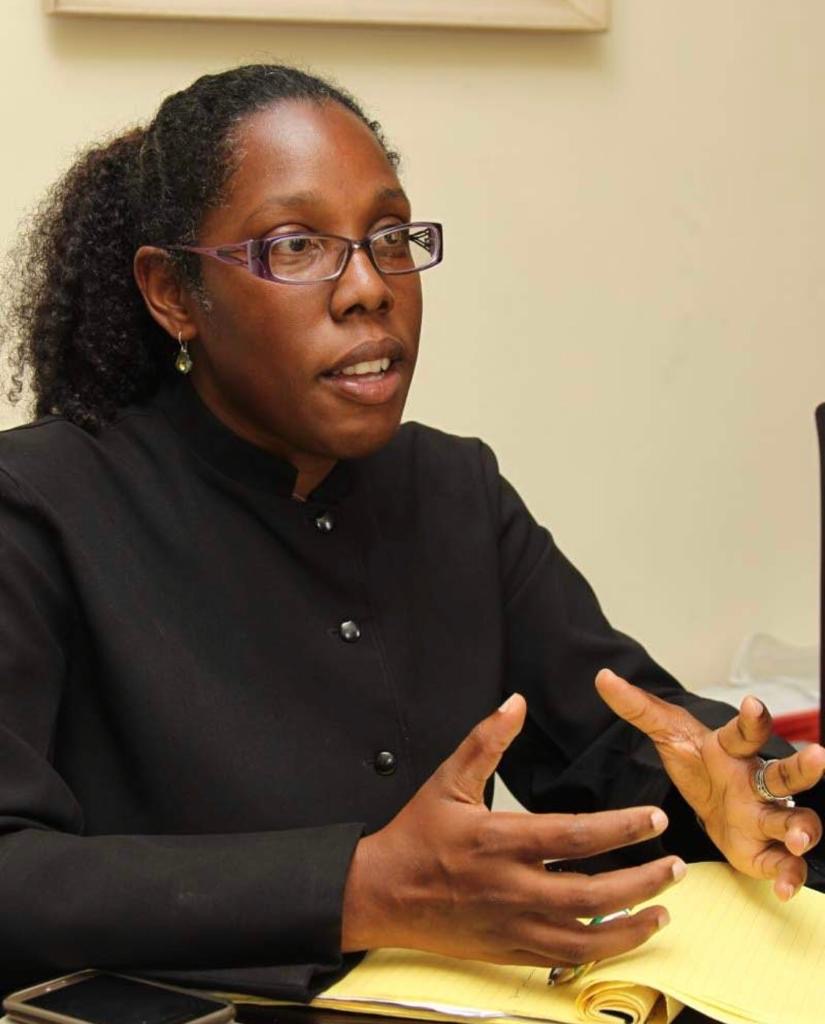 Out of the fifteen designers who featured their designs on the final night of the event, one person flouted the guidelines. Sources indicate that the person in charge of ensuring that the guidelines were adhered to backstage, left their post for a while and a designer allowed models to showcase the revealing swimwear.

Tenia said the church decided to partner with StyleWeek in order to increase its attraction and provide an avenue for less-established designers. She said the partnership was also part of a strategy developed by the Church to aid in its restoration efforts. She admitted that she attended the fashion show on two days adding that the designs she saw were edgy but still conservative. She said the organizers have since apologized for the faux pas.

Spokesperson for the organisers of StyleWeek Zeitick Caribbean, Ellis Briggs, said a meeting will be held between him and the designers to discuss the matter.

Zipline project must be completed 0

Gov’t To Oppositon: Health Ministry Has No Objections To Dr Abdool-Richards Serving On State Boards 0