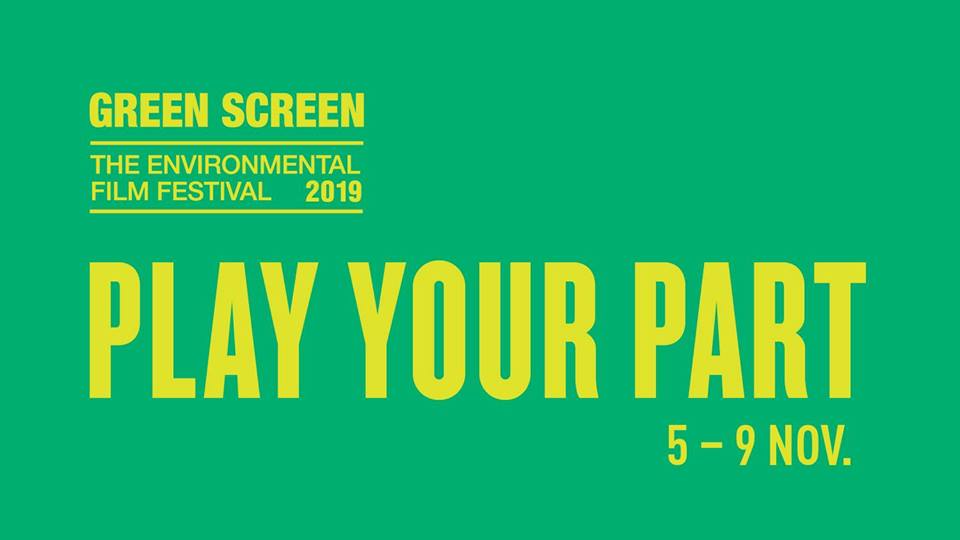 Students to see Hurricane 3D in IMAX during Film Festival

This year, the Green Screen Environmental Film Festival will supplement knowledge of key emergency preparations with a more in-depth understanding of the phenomenon – its formation, journey, impact as well as its necessity within the wider eco-system – through its screening of the documentary feature film Hurricane 3D.

Hurricane 3D will teach students about the effects of one of nature’s most horrifying and destructive disasters as part of the annual Environmental Film Festival’s school screenings. The film is described as “the true story of a 15,000-kilometre journey in the footsteps of one of the most devastating natural events on our planet: the Atlantic Hurricane.

Festival Director Carver Bacchus said residents of hurricane-prone regions are encouraged to prepare for hurricanes by securing their homes and important personal items, stocking up on canned foods, water and batteries, among other things. “For the past 7 years we’ve been exposing students to various environmental issues like waste management, biodiversity and climate change through film. We expect Hurricane 3D will be as eye-opening for the youth as any of the films we’ve shown previously, and maybe more so given the real-life, catastrophic outcomes of recent hurricanes.”

Upholding its commitment to youth engagement, the 9th edition of the Festival, which runs November 5-9, will present free screenings of Hurricane 3D for secondary school students, November 6-8 at Digicel IMAX. Students will also have the opportunity to see the 25 one-minute films shortlisted for the 2019 Very Short Shorts Mobile Film Competition, addressing the theme “Waste Not, Want Not”.

The 2019 school screenings will also feature professionals of different ‘green careers’ engaging students on their respective fields of environmental interest and endeavour. With its inception in 2018 the segment focused on marine sector experts. This year’s talks will showcase young professionals involved in reforestation, marine conservation and environmental education.

Bacchus is optimistic that “together, the screenings and the Green Career Talks can inspire young people to think more deeply about their role in sustaining the environment and to capitalise on increasing opportunities in the green economy”.

The MOWT Issues Notice Of The Temporary Closure Of Authorised TTPost Payment Locations. 0