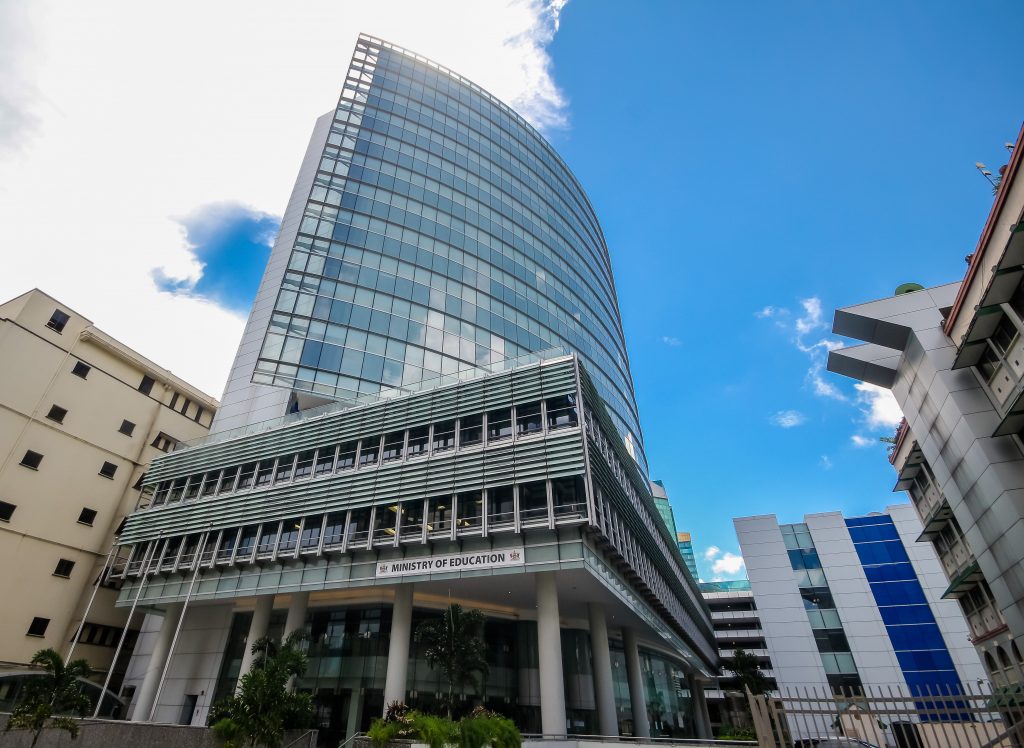 The Association of Denominational Boards of Education has written to the Minister of Education seeking seats for at least two of its members on the recently appointed committee to review and recommend changes to the Secondary Entrance Assessment (SEA) and the Concordat of 1960.

Chairman of the Association, Sharon Mangroo revealed in an interview that she prepared the letter which would have been sent out at the end of day Tuesday.

The various heads of denominational school boards held a meeting and it was agreed the association would ask the ministry for at least two places on the committee.

The board had expressed concern they were not being represented on the committee and in a release on Friday, the Education Ministry assured that their voices would still be heard.

However, Mangroo, speaking to Newsday, said she was appreciative of the minister’s early response to their concerns and was looking forward to a similar response to the association’s latest request.

She said the boards manage 71 per cent of public primary schools and they are asking for terms of reference of the committee and how they plan to operate.