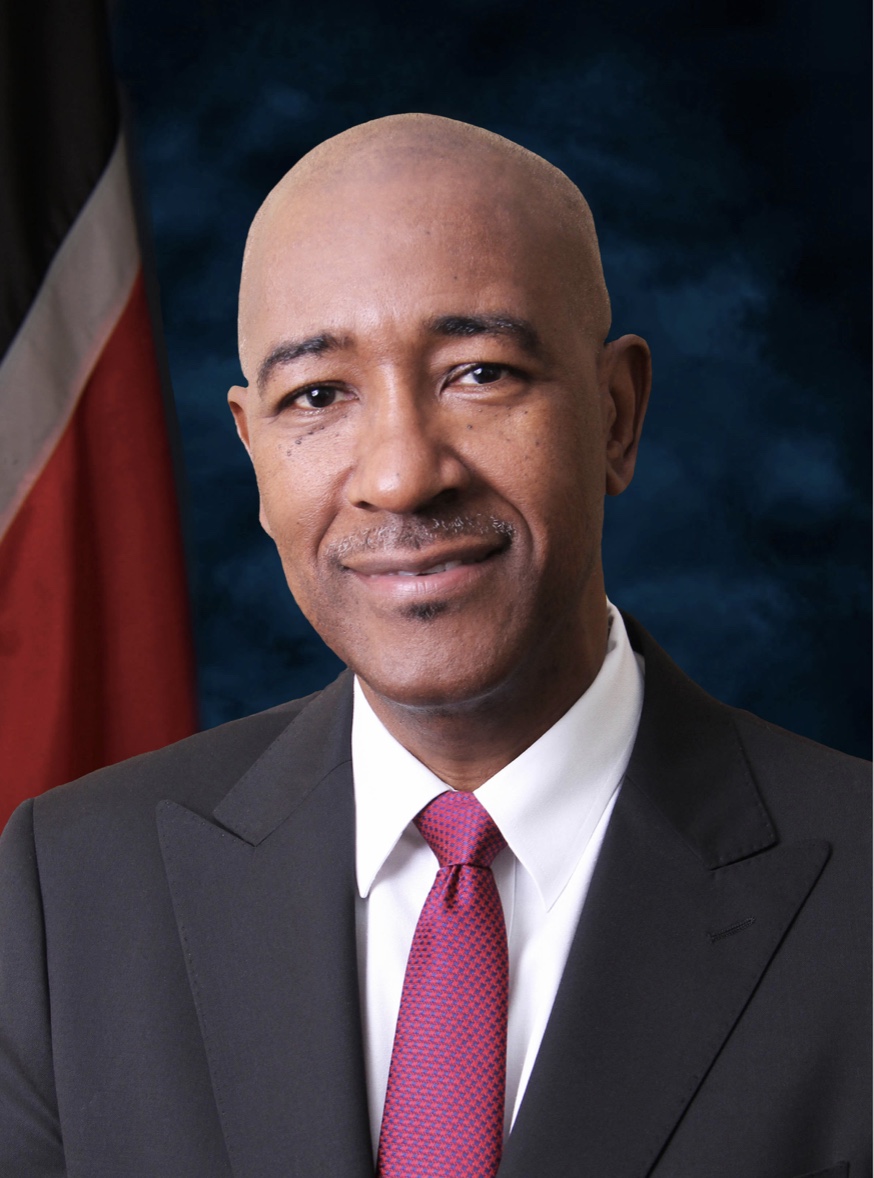 Fmr. Minister of Public Utilities Robert Le Hunte: The Poverty gap is widening in T&T with the poor getting even poorer

Former Minister of Public Utilities and former Chair of Government’s Road map to recovery team, Robert Le Hunte says that the poverty gap is increasing in Trinidad and Tobago , with the poor getting even poorer. He said there is a widening gap between rich and poor in Trinidad and Tobago. He added it has been intensified by the effects of the covid-19 pandemic:

Mr. Le Hunte, speaking on Power Digital’s Breakfast show this morning says the effects of the pandemic have affected the poor in the country much more:

He also said recent comments attributed to him in an interview were in response to a question about the critical importance of diversification of the T&T economy, given the significant reduction in T&T energy revenues. He said the time is now to look at the past opportunities including the smelter project, the Sandals and other projects with a view to seeing which of these has the potential to contribute to the T&T economy

Le Hunte , presently the Managing Director of Ansa Bank, added that we in T&T have to look critically at why many of our past attempts at diversification have failed and remedy the issues that would have contributed to us as a country not realising our diversification goals.