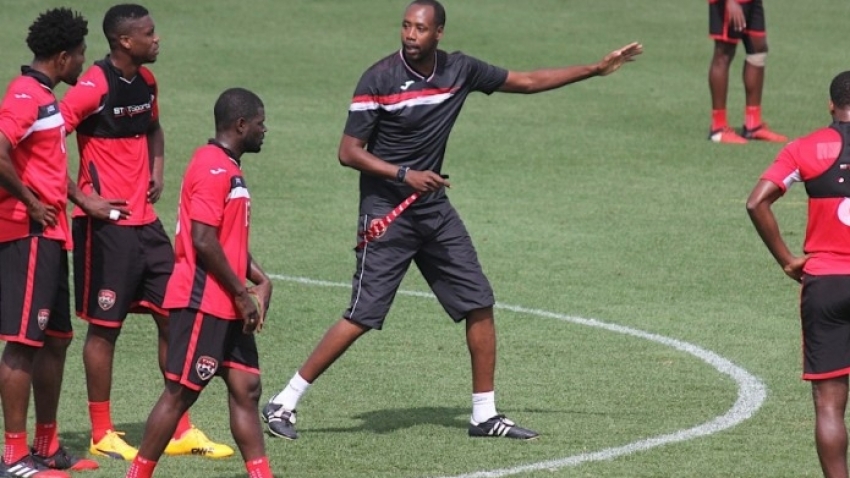 The Trinidad and Tobago Football Association Board met in a marathon session of nine hours yesterday, Saturday 14 December 2019, at its offices at Ato Boldon Stadium under the Chairmanship of newly elected President William Wallace.

Along with the four newly elected Officers, the meeting was attended by eight (8) of twelve (12) TTFA member delegates:

According to a media release a ent by the TTFA the following are the decisions taken:

1. The proposal submitted by former General Secretary Camara David for a mutual termination of his services was accepted. Ramesh Ramdhan was appointed as his replacement, with immediate effect.

2. The services of Dennis Lawrence as Senior Men’s National Team head coach were terminated with immediate effect following a majority decision by the board. Immediately following the decision of the board, President Wallace contacted Mr Lawrence via telephone to inform him of the decision and wished him well in his personal and professional life while also thanking him for his services to the Senior Men’s Team. The TTFA  President and Lawrence’s representative(s) will meet to discuss the terms of separation. Lawrence’s replacement will be announced shortly.

3. The Emergency Committee was appointed for a four year term, 2019 to 2023. Chairpersons and/or members were appointed to six (6) other Committees, including Club Licensing, Competitions, Finance, Legal, Player Status, Sports Medicine.

5. The Technical Committee will review the structure, personnel and finances of the Elite Youth Programme and make recommendations to the Board in January 2020.

6. Discussions on the Technical Staffs for the Women’s Under 20 and Under 17  Teams continued and decisions will be disclosed in due course ahead of the  CONCACAF Women’s Championships in February and March 2020 respectively.

7. TTFA will not sanction the League of Champions created by the previous administration as it includes a majority of clubs that are suspended by the TTFA’s General Meeting and/or their league.

8. The T-League Commission will be revisited as part of the general move towards the formation of a new TTFA elite league in 2020.

9. The services of an engineer will be secured to provide a comprehensive report on the Home of Football, which remain closed to the public while several approvals, including Fire Service and the Certificate of Completion remain outstanding.

10. The Sheldon Phillips legal matter will be immediately withdrawn from the Industrial Court and an out of court settlement agreed with Phillips.