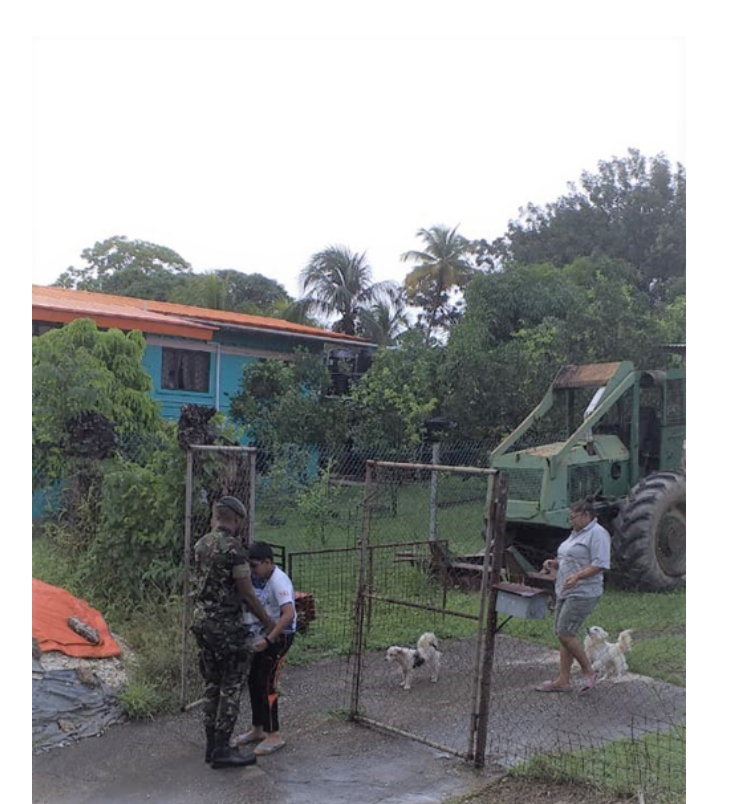 The Office of Disaster Preparedness and Management (ODPM) is today categorically deny recent statements attributed to the Chairman of the Penal-Debe Regional Corporation, Dr Allan Sammy, in which he alleges that the ODPM has not assisted the burgesses of the Corporation.

In a release sent by the ODPM yesterday evening the office said said that given the hundreds of man-hours that its members of staff and other arms of the Ministry of National Security and the Ministry of Rural Development and Local Government have invested in bringing relief to the burgesses of the Corporation.

On Thursday 12 December 2019, the ODPM was contacted by the Ministry of Rural Development and Local Government, for assistance in coordinating the evacuation of persons from flooded areas in the Penal-Debe Corporation. The Disaster Management Unit of that Ministry provides the first response to disasters in municipal corporations. 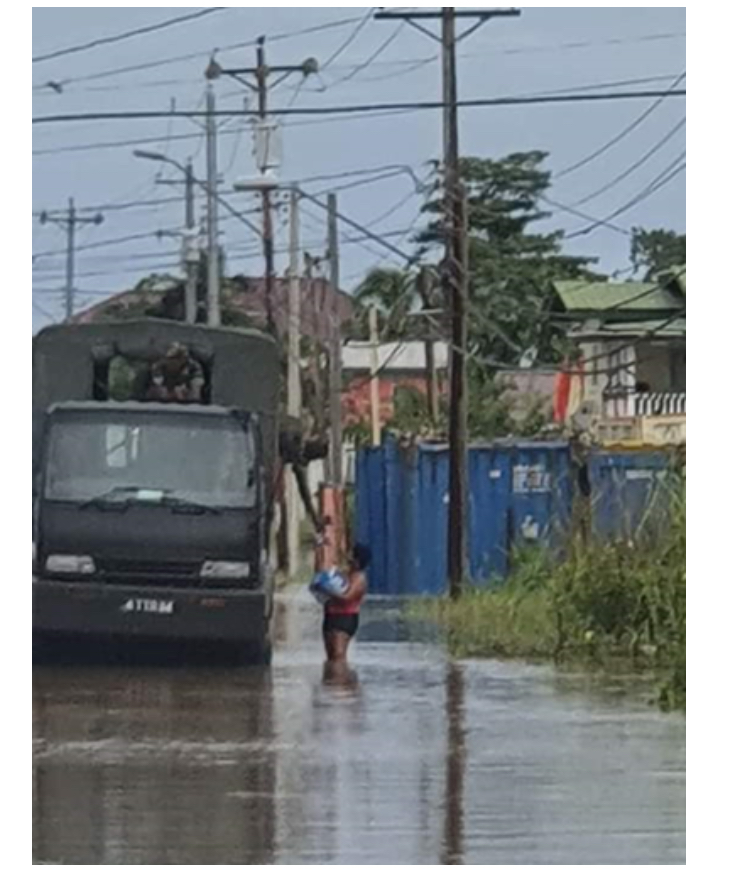 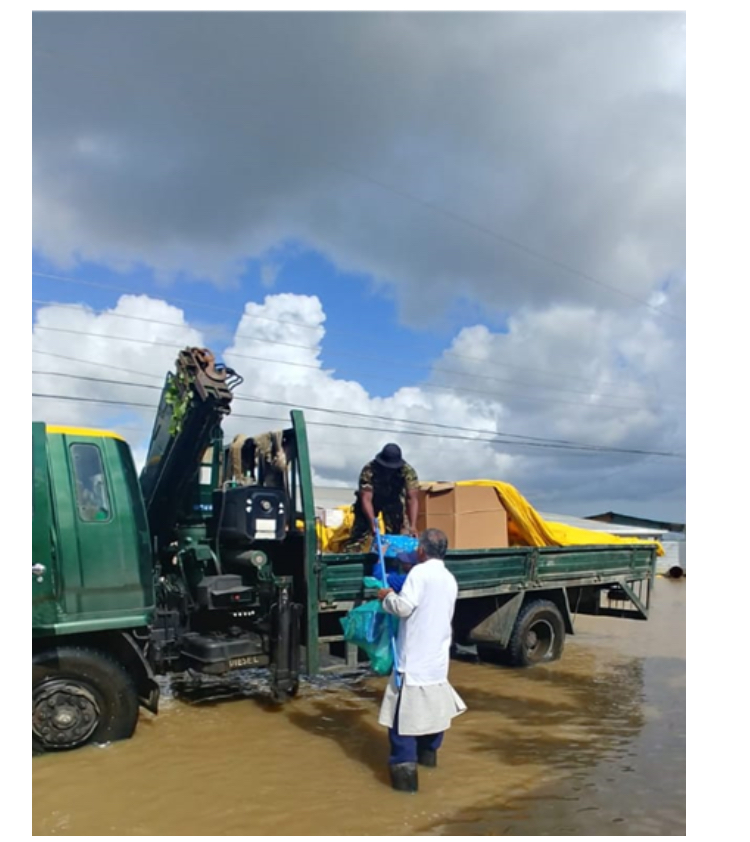 Personnel of the Trinidad and Tobago Defence Force were also deployed into the Mayaro-Rio Claro Regional Corporation where similar operations were conducted.

Further, to support the ground evacuation operations, the ODPM coordinated with the Strategic Services Agency (SSA) for air reconnaissance to be conducted of the affected areas. All these operations continued into Friday and are ongoing today, Saturday 14 December 2019.