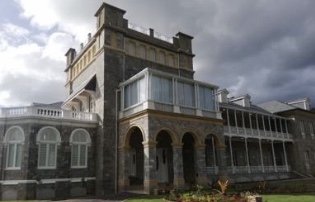 Her Excellency the President Paula May Weekes will host a reception this Tuesday 17th December at 6:30pm welcoming a host of specially invited guests including the Prime Minister and other Members of both Houses of Parliament to the recently revonated Presidents House. 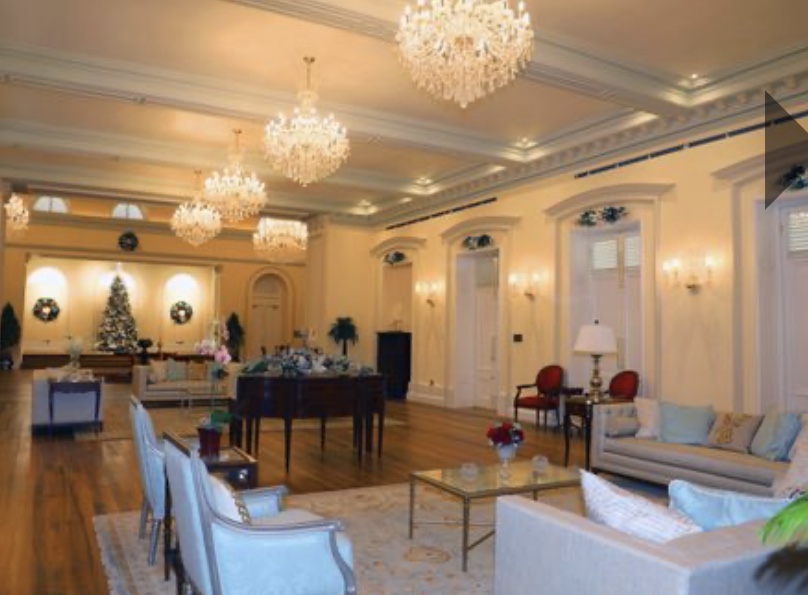 The Ur­ban De­vel­op­ment Com­pa­ny of Trinidad and To­ba­go (Ude­cott) on Fri­day, de­liv­ered the keys of Pres­i­dent’s House to the Of­fice of the Prime Min­is­ter (OPM). 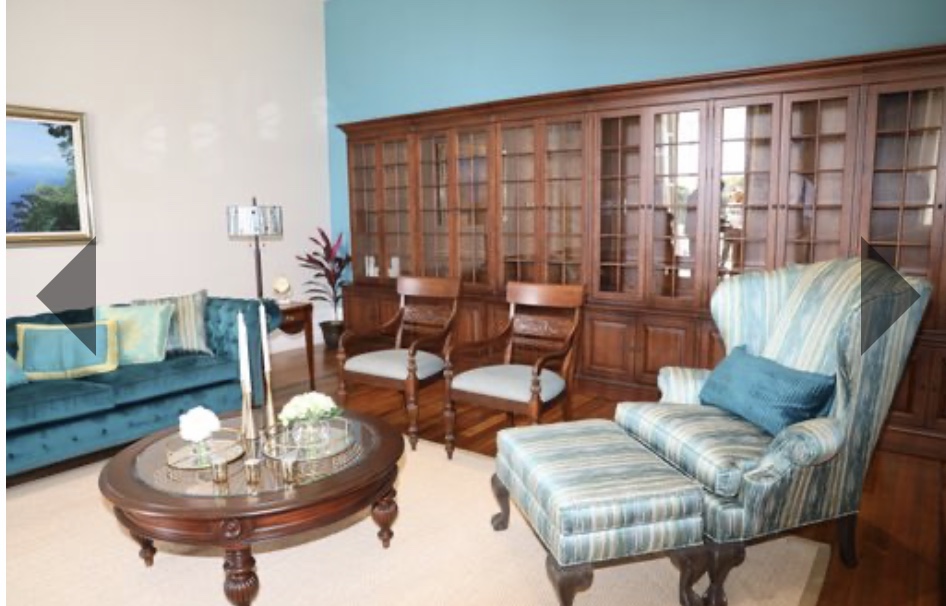 The original President’s House was built between 1873 and 1876, patterned after Victorian style colonial architecture. The foundation stone was laid on 24th July, 1873.

The house was constructed mainly of iron and steel superstructures, clad in local blue limestone from Piccadilly and Laventille Quarries. The roof consists of Welsh Dutchess slates.

The gardens are made up of plants and flowers brought to this location from many different parts of the world.

Longdenville man arrested for possession of a firearm and ammo 0

Are we becoming addicted to the internet? 0