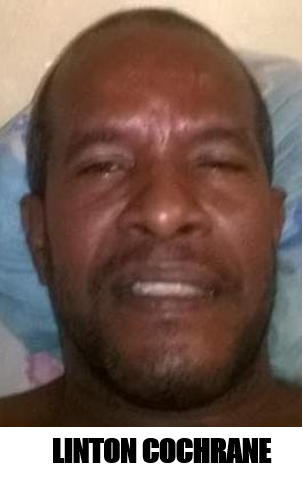 A Diego Martin man was granted $40,000 bail when he appeared before the Port-of-Spain Magistrates’ Court yesterday charged with breaching two protection orders.

LINTON COCHRANE, 57, of Cemetery Street, Diego Martin, was also ordered by Magistrate Sarah De Silva on December 9th to stay away from the victim after pleading not guilty to the charges.

The matter was postponed to December 15th.

According to a TTPS report, COCHRANE was arrested and charged by PC Dennis, of the Western Division Gender-Based Violence Unit (GBVU) on November 22nd following a report made by his wife on November 19th that her husband was in breach of two protection orders.

The woman obtained two protection orders from the Court in September 2020, which compelled the accused not to:

 Engage in or threaten to engage in conduct which would
constitute Domestic Violence against the woman;
 Use abusive, threatening, violent or obscene language against
her;
 Vacate the premises at Debe Road, Long Circular, St James on November 11th 2020; and that
 One Pressure cooker, one gold chain and one juicer to be handed over to him by her at the St James Police Station at 4.00 pm on November 12th, 2020.

According to the man’s wife, in the first instance, on November 8th 2020, she went to a church located along Debe Road, Long Circular, and asked the accused for her belongings following which he allegedly made threats to kill her.

In the second incident, the woman told police that on November 19th
around 4.20 pm at a hardware located at Diego Martin Main Road,

Diego Martin, the accused was allegedly in possession of a knife and threatened to kill her.

A report was subsequently made to the police after the incident on the same day which GBVU took up the case.

Following investigations into the two reports, PC Dennis charged the accused with two counts of breach of protection orders.