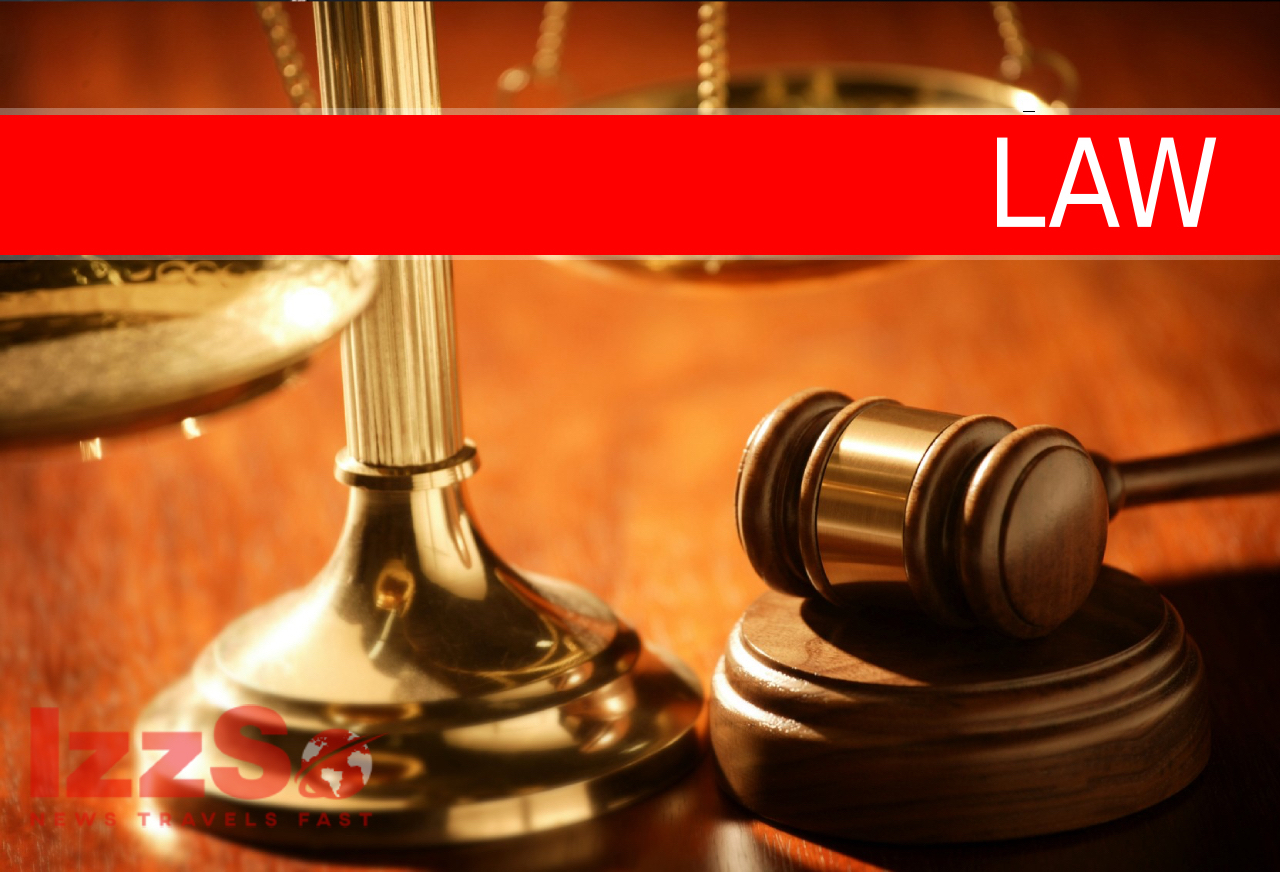 A 39-year-old woman was ordered to have absolutely no communication with her seven-year-old daughter after appearing before a Scarborough Magistrate on Tuesday charged with child abandonment.

The order came as part of the woman’s bail conditions which were set at $50,000 by Magistrate Jo-Anne Connor.

The woman will reappear before the court on May 3rd, 2021.

She was arrested on March 31st by officers of the Tobago Division Child Protection Unit (CPU) after a site visit at her home by community social workers which resulted in the discovery of the abandonment of the girl.

At 2 pm on March 31st, the seven-year-old child reportedly told social workers that her mother left her alone at home that morning stating that she was heading to the bank. However, at the time of the site visit, the girl’s mother did not return.

A report was subsequently made to police and PC Mitchell of the Tobago Division CPU later arrested and charged the woman with cruelty to a child.