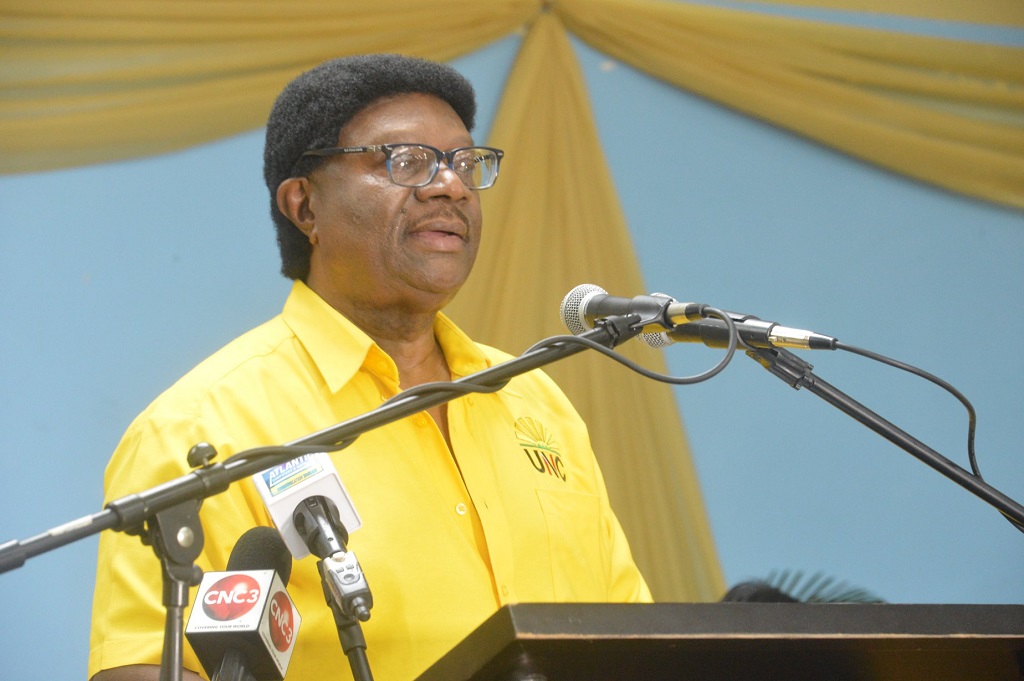 De Coteau to be laid to rest today

Family and friends of former minister Clifton De Coteau will say their final goodbyes this morning.

His funeral would be held at 9 am at the St Stephens Anglican Church in Princes Town.

The former school principal, minister, and parliamentary representative passed away on Friday from a massive heart attack.

De Coteau entered politics in 2003 and served as the councillor for Inverness/ Princes Town. In the 2010 general elections, he was elected the Moruga/Tableland MP until 2015.

Under the Peoples Partnership government he was Minister of State in the Ministry of Education between May 2010, Minister of National Diversity and Social Integration, and Minister of Gender, Youth and Child Development.

Members of the UNC’s executive are expected to attend his funeral.

Man gunned down in Arima 0

TT$5M in marijuana destroyed in Maracas 0