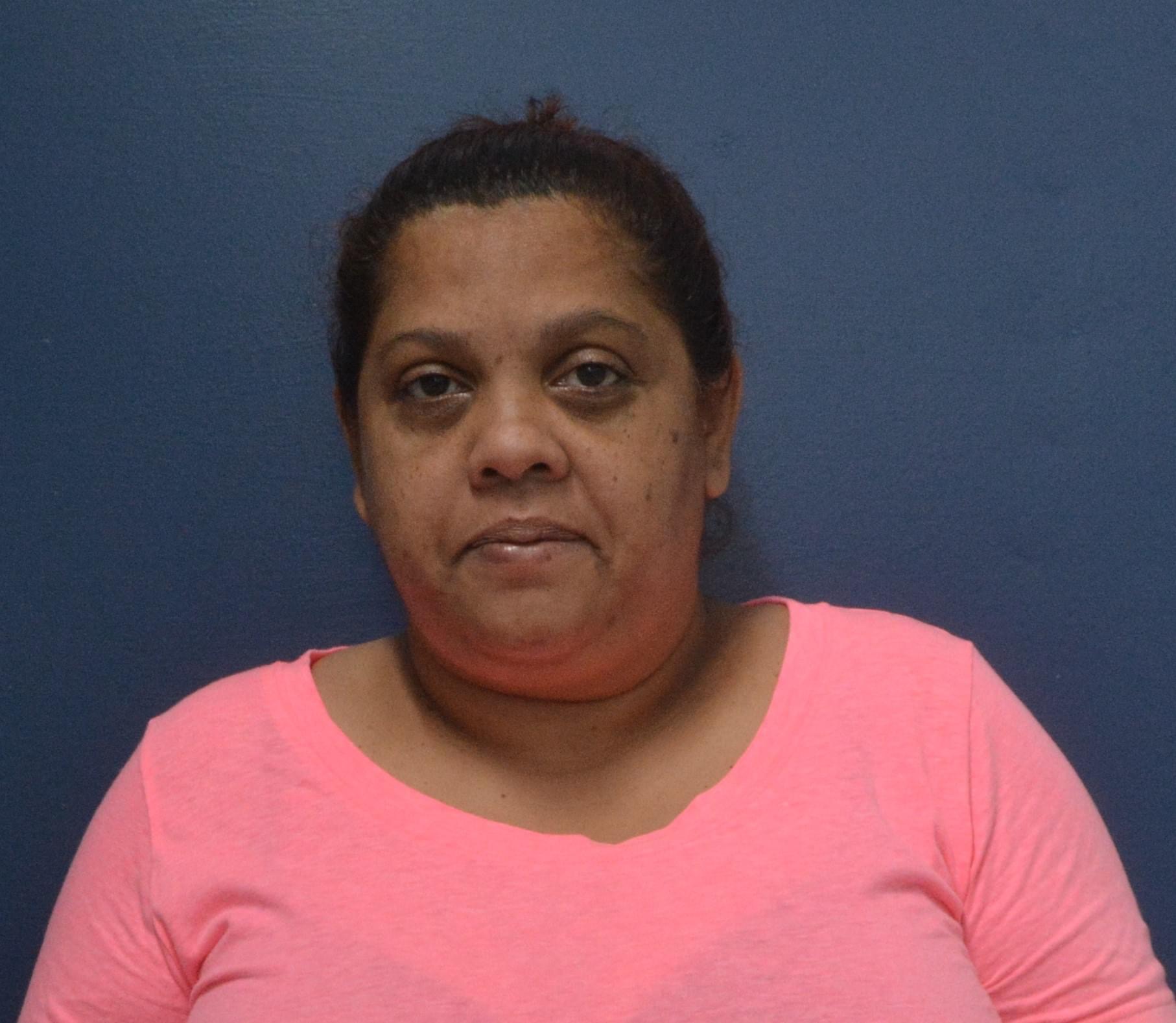 A 45-year-old woman is due to appear virtually before an Arima Magistrate today, after she was charged with murder of KEVON FRANCOIS, which occurred on March 6th, 2021.

SUMATIE AROON, also called ‘SUMATIE RAMROOP’ and ‘CINDY’, of Sangre Grande, was also charged with two counts of false imprisonment, two counts of kidnapping and one count of wounding with intent, following the advice of Director of Public Prosecutions, (DPP) Roger Gaspard SC.

FRANCOIS, 29, of Valencia, was found dead with chop wounds to his back at the Heights of Guanapo, Arima, on Saturday 6th March, 2021. Investigations into the incident resulted in the arrest of SHEM CHARLES, who was charged with murder on Saturday 17th July, 2021.

The investigation was supervised by ASP Douglas, Insp Hosein and W/Ag/Insp Sylvester.

Calypso and Extempo Monarch competitions have been cancelled 0