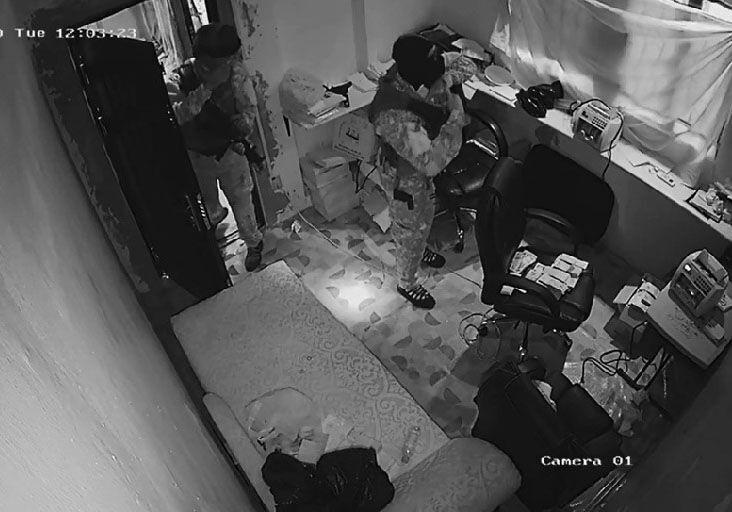 “Yet another thirst by some to label TTPS in a negative light without getting the facts.”

That’s how Police Commissioner Gary Griffith described a report in today’s Sunday Express, surrounding video footage that shows an officer, stuffing money into his special tactical unfiform, during the now infamous raid on the home/office of the Drug Sou Sou in La Horquetta.

The video was provided to the newspaper by DSS CEO Kerron Clarke.

The commissioner said “In the usual haste by a certain reporter to attempt to discredit the Trinidad and Tobago Police Service (this being her 42nd consecutive negative article on TTPS), and in total contrast to what is being stated, the individual in the video and photograph being circulated is NOT an Officer of the TTPS. He is NOT a member of SORT. He is NOT a Special Reserve Police Officer (SRP). He is in fact a serving member of the Trinidad and Tobago Defence Force who was part of the operation, which is usually done in a similar fashion to the IATF Operations.”

Griffith went on to say that: “The uniform worn as seen in the photograph and video is also NOT SORT but TTDF. As with all allegations, the TTPS will investigate to ascertain what was in the envelope by the TTDF soldier, as it has not been verified as yet what was in the envelope. What is noted in this unfortunate incident, is yet again the thirst by some to label TTPS in a negative light without getting the facts.”

Watch the video below: