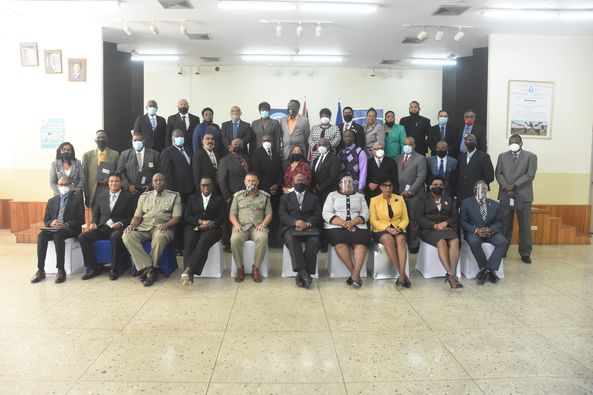 For the first time in ten years, all the vacancies to the rank of Assistant Commissioner of Police have been filled.

Commissioner of Police, Gary Griffith, on Tuesday presided over the promotion of nine Assistant Commissioners of Police in a ceremony held at the Police Training Academy, St James, where all together, 120 First Division officers were elevated. 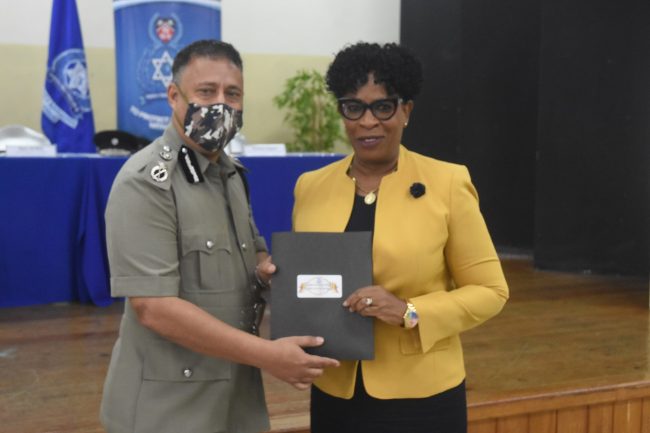 Commissioner Griffith said the ceremony was an interestingly positive one, as he knew the officers had worked tirelessly through the Covid-19 Pandemic and were doing well as they stand firm in the face of adversity. He said he was pleased that he had the honor and privilege to work with the officers.

The CoP said the officers had chosen this noble profession, which can sometimes seem thank less. He said their rewards are numerous as their dedication to duty and commitment to the job have shown that they are truly honoured and privileged to work at such an esteemed organization.

Commissioner Griffith also touched on the numerous times officers have taken him to court since his appointment in 2018. He added, “Because officers say they earn $70,000 in overtime a month, they work 24 hours a day and 30 days a month in a certain station and I transfer them, they want to take me to court.”

He continued, “If I transfer them because I believe they are involved in questionable activities, through intelligence, they want to take me to court. If I send someone on vacation, he takes me to court. Today, an injunction was filed against me not to promote from the rank of Sergeant to Inspector. It is their right. It is in the Constitution. But we must change, every single thing with us is to go to court.”
Commissioner Griffith says this is going to stagnate the TTPS, especially when it comes to discipline. 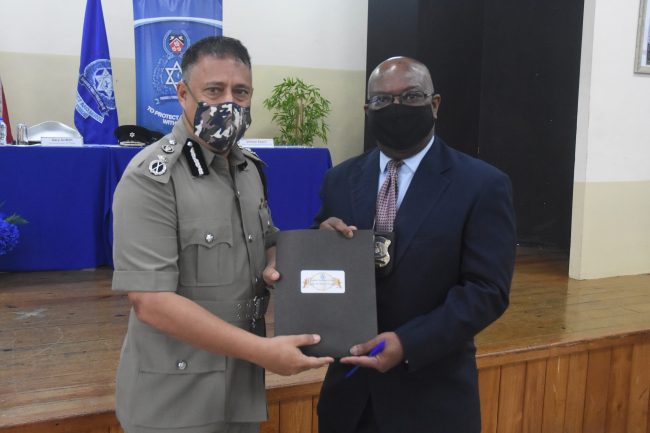 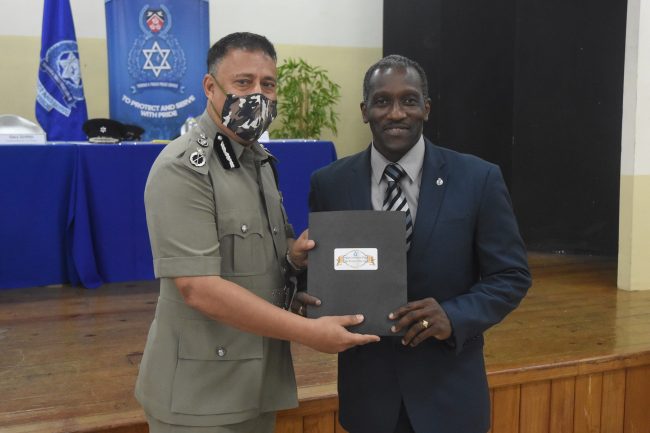