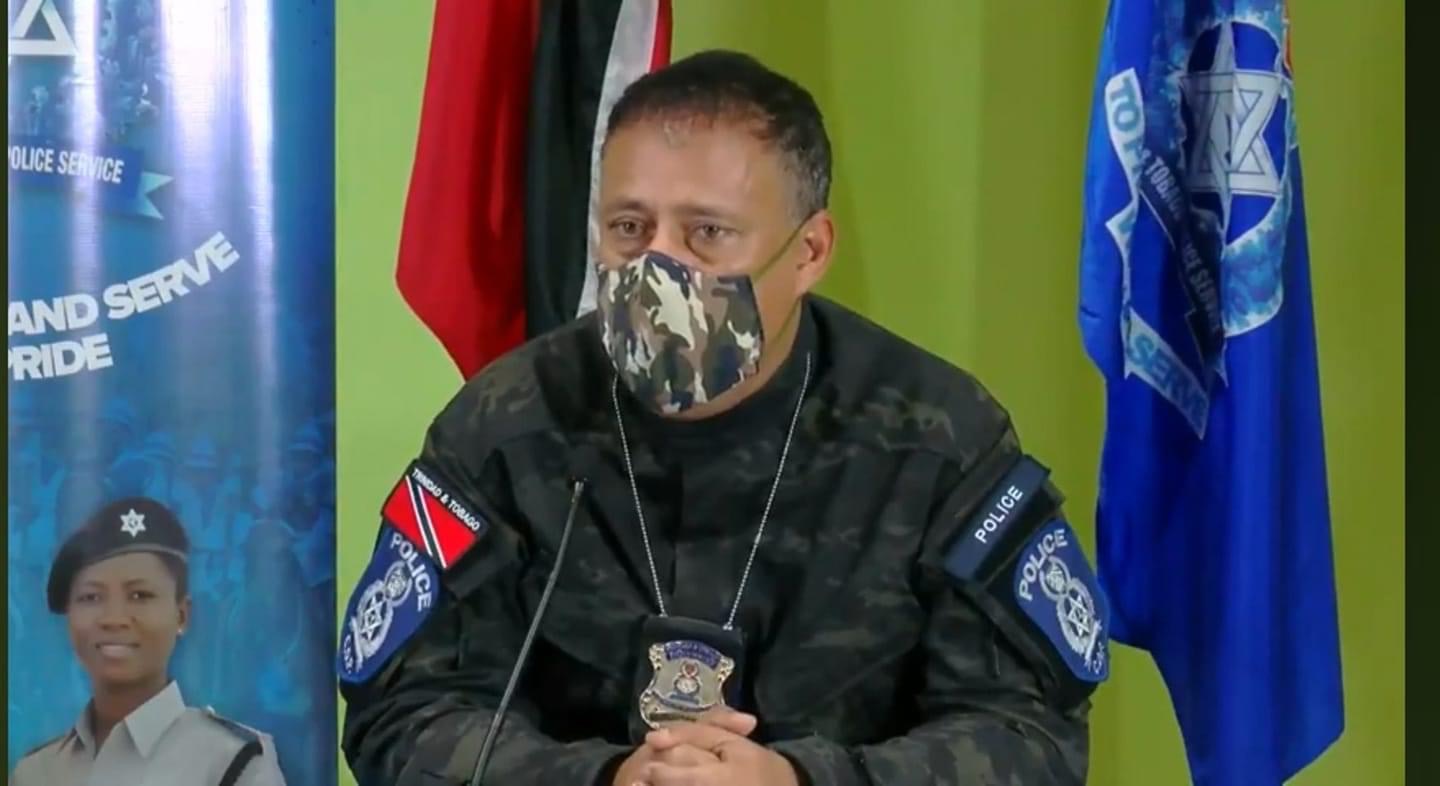 Commissioner of Police, Gary Griffith said he is focusing on the main mission at hand, which is to enforce the country’s law and maintain the State of Emergency Regulations.

Griffith said in the last 30 hours he has received 2,800 letters requesting curfew passes for 250, 000 people – this he said were from people working at roti shops, accountants and many others including members of the media.

He also said he spoke with management at several essential organizations who submitted close to 600 names for passes – this he said had to be reduced in an effort to minimise the movement of too many citizens on the road.

He said the ‘curfew pass’ is being seen by members of the public as an opportunity to show off.

Commissioner Griffith said the purpose of this SoE is to limit movement.

Roshan Parasram: “Only Sinopharm boosters for those who took Sinopharm vaccs” 0

Farmers, fisherfolk present ID and continue working over the weekend 0