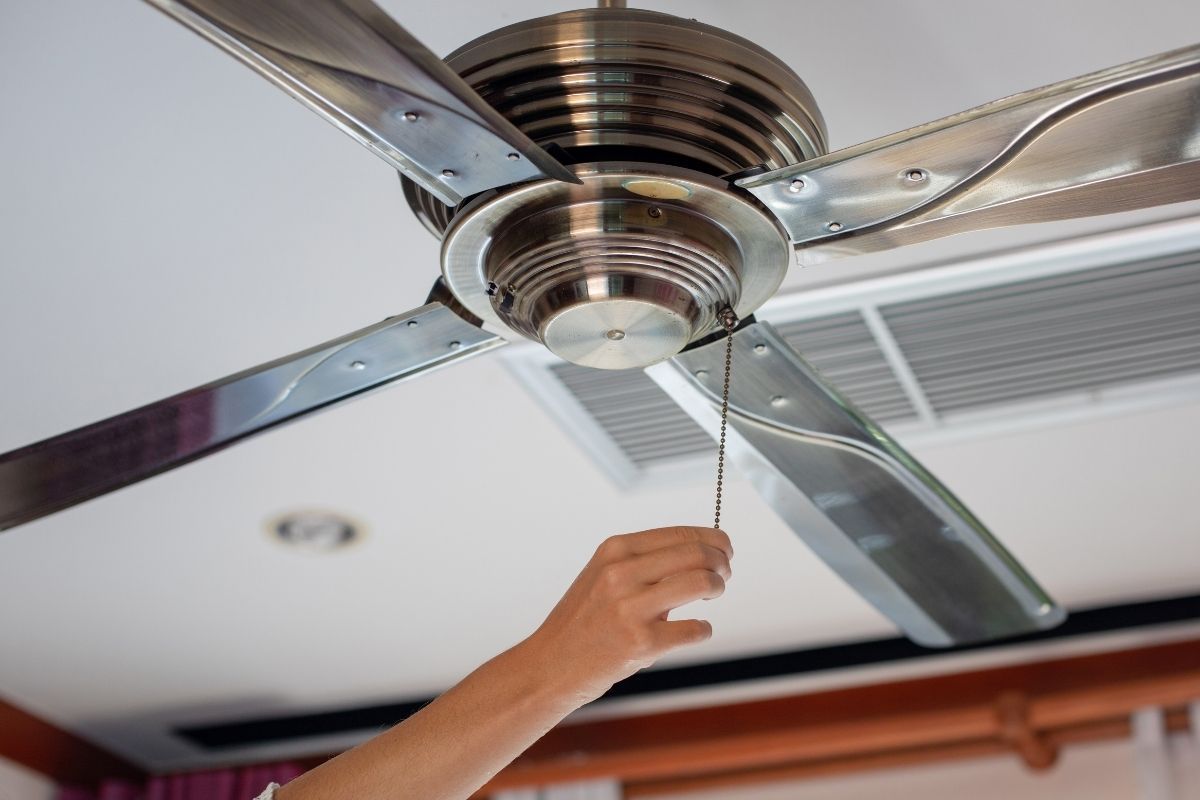 An El Paso woman woke up in the middle of the night to a nightmare scene. She saw blood dripping from her ceiling fan that was then splattered all over her room.

According to NBCDFW, Ana Cardenas said she woke up at about 4 am last Saturday to the sound of something dripping in her bedroom. She said she went to her window to see if it was raining, and once she turned on the lights, she saw blood dripping from the ceiling and splattered everywhere.

“My apartment [was] covered in blood!” Cardenas said in Spanish to Telemundo 48. “Because I had the ceiling fan on, the same blood that was dripping from the apartment above fell onto the fan blades, and that caused the blood to be all over,” she described.

“It grossed me out. I was in shock,” Cardenas said. “I thought, ‘This isn’t real. This is a dream. Wake up.’ I called maintenance, and they said, ‘Are you sure?’ and I said, ‘Blood is falling on me,” the terrified woman explained.

Cardenas said she then called 911, and when emergency crews arrived, they went to the upstairs neighbor’s apartment and found the man who lived there had died of natural causes days before and had been decomposing for five or six days.

“The firefighters knocked down his door, and the body was lying exactly where my fan is underneath. He had carpet, but the blood seeped through to my ceiling,” Cardenas told Telemundo.

While the management of the apartment complex did send a cleaning crew to the woman’s apartment. She was unable to salvage a lot of her personal items that her neighbour’s blood had ruined.

Cardenas revealed that she did not have renter’s insurance and is now battling the complex’s management company to compensate her for the damaged property.

But even more important than her belongings is the trauma that Cardenas is now struggling with. She hasn’t been able to sleep or eat since the incident happened.

“It was awful, an awful impact,” Cardenas said.

Two fined for drinking in public during the SOE 0