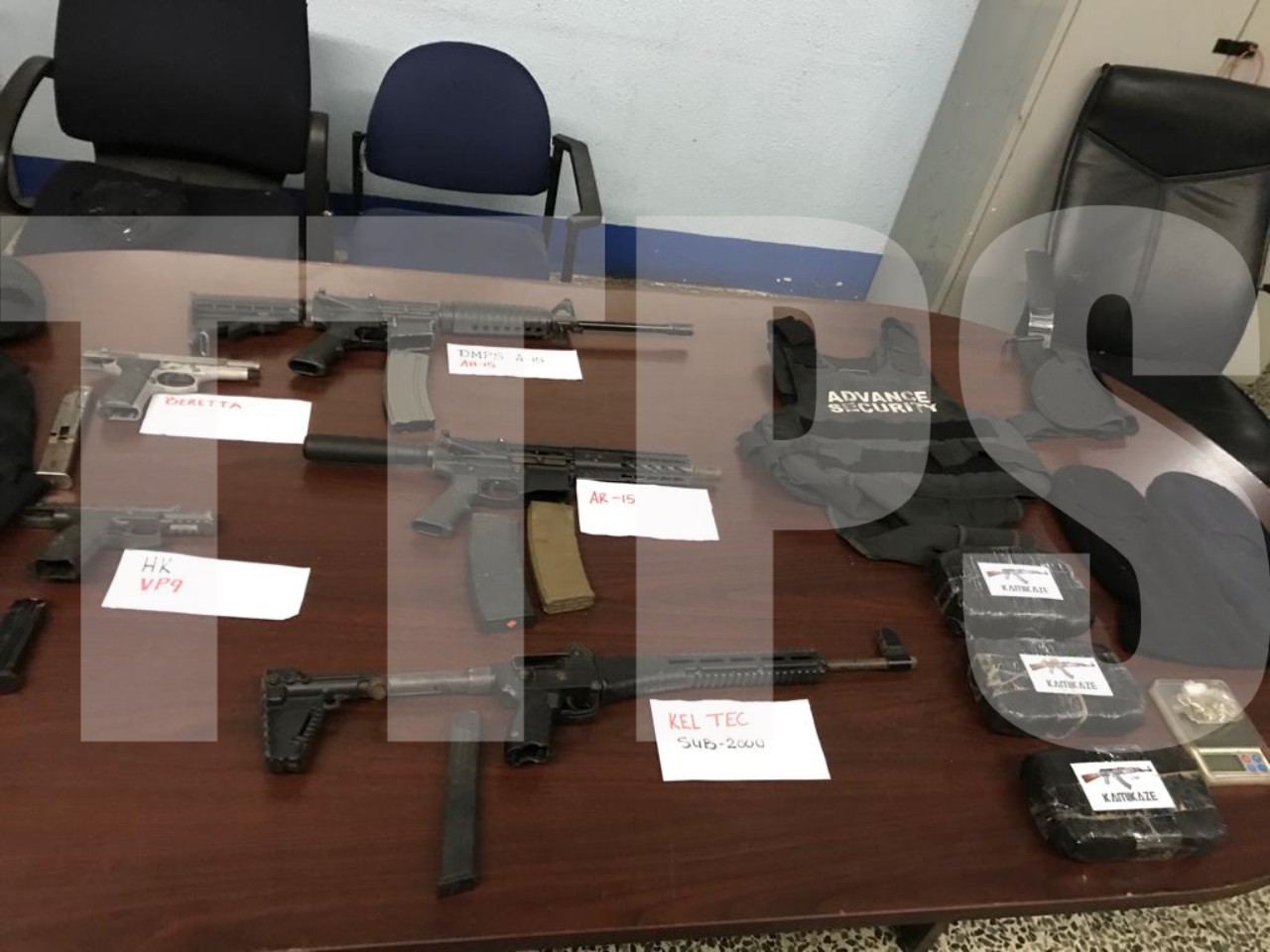 During an Operation Strike Back II exercise, officers of the Western Division, Task Force discovered several firearms and ammunition in the Diego Martin district.

The exercise was conducted today Thursday 7th November, between the hours 1:30 pm and 7:00 pm; officers of the WDTF, led by Sgt Brisbane, Cpl Hunte, Cpl Khan, PC Dennis, PC Christopher, and WPC Fredericks conducted a search in the North West Drive, Patna Village and Andrew Trace Diego Martin area where several abandoned structures and bushy areas were searched and a quantity of arms and ammunition were discovered and seized.

The items are as follows: 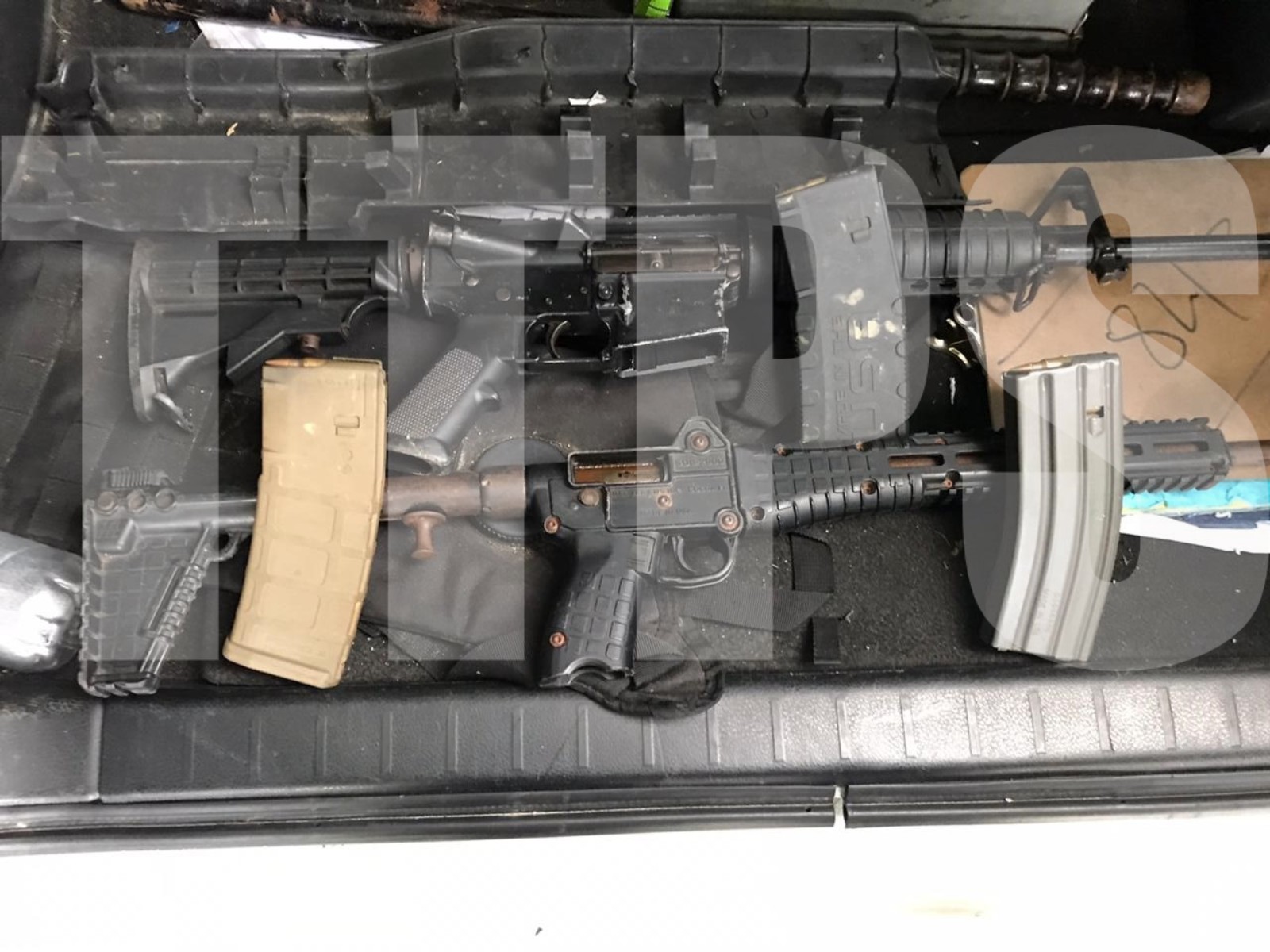 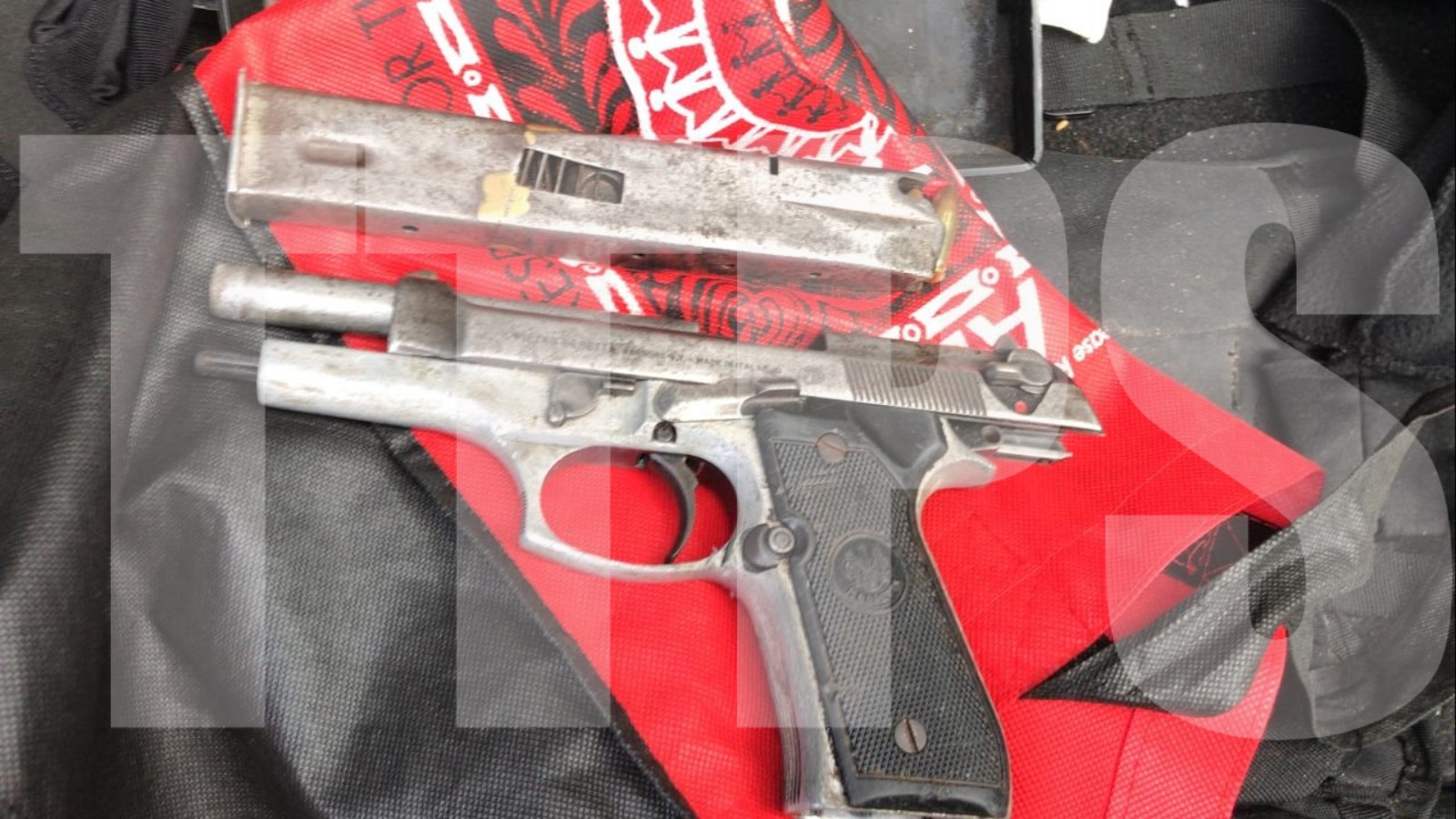 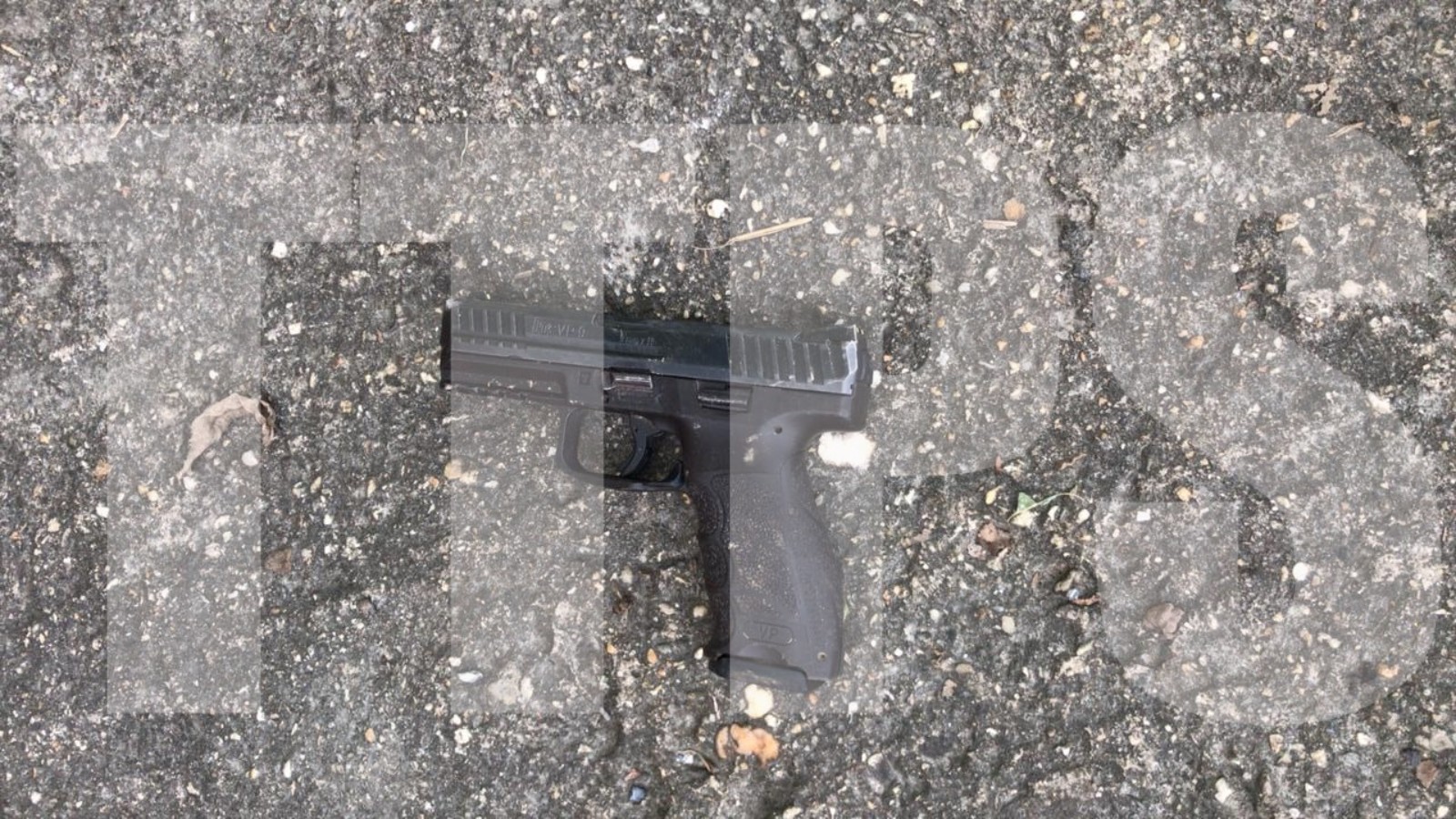 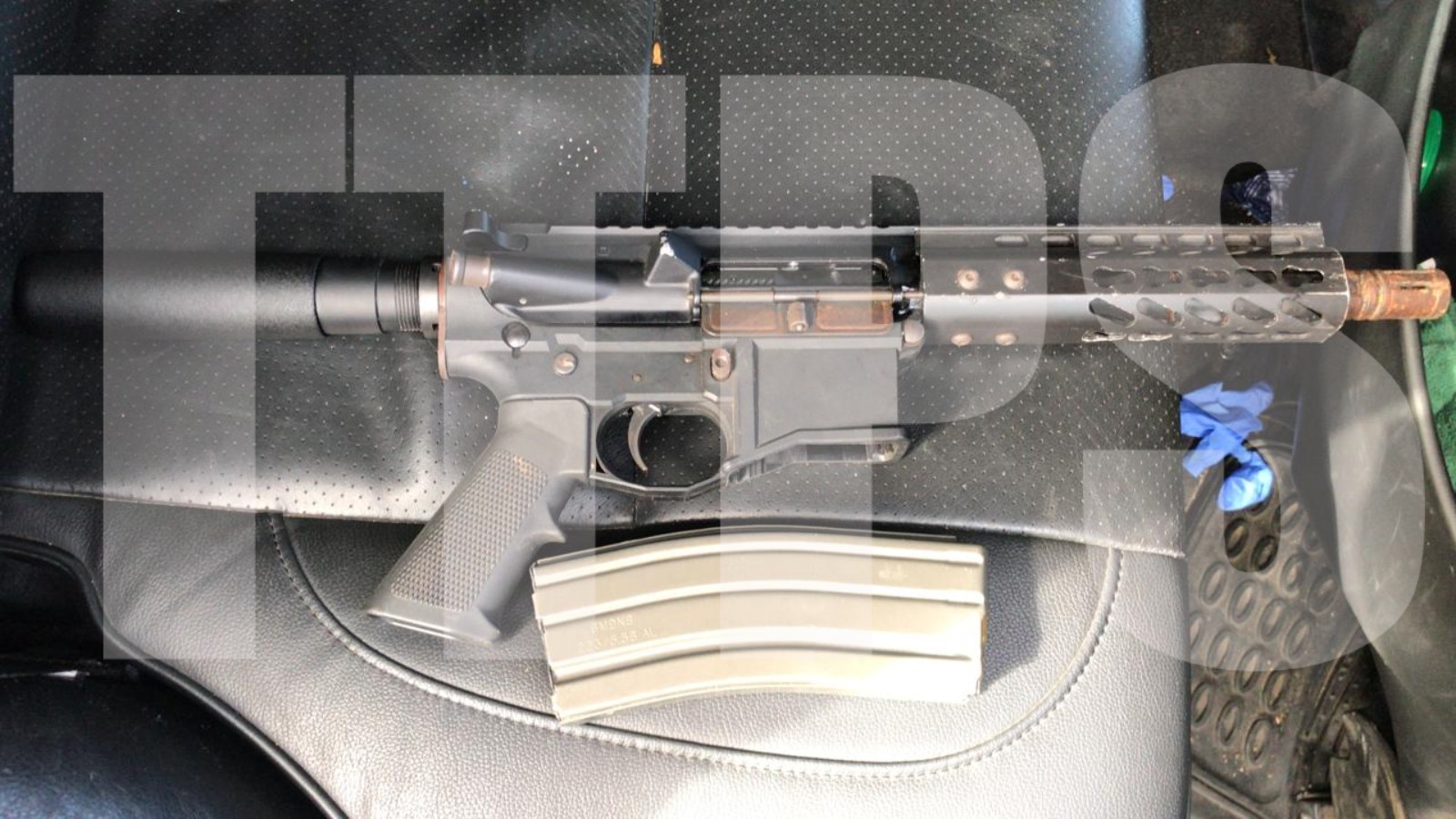 Investigations into this remain active.