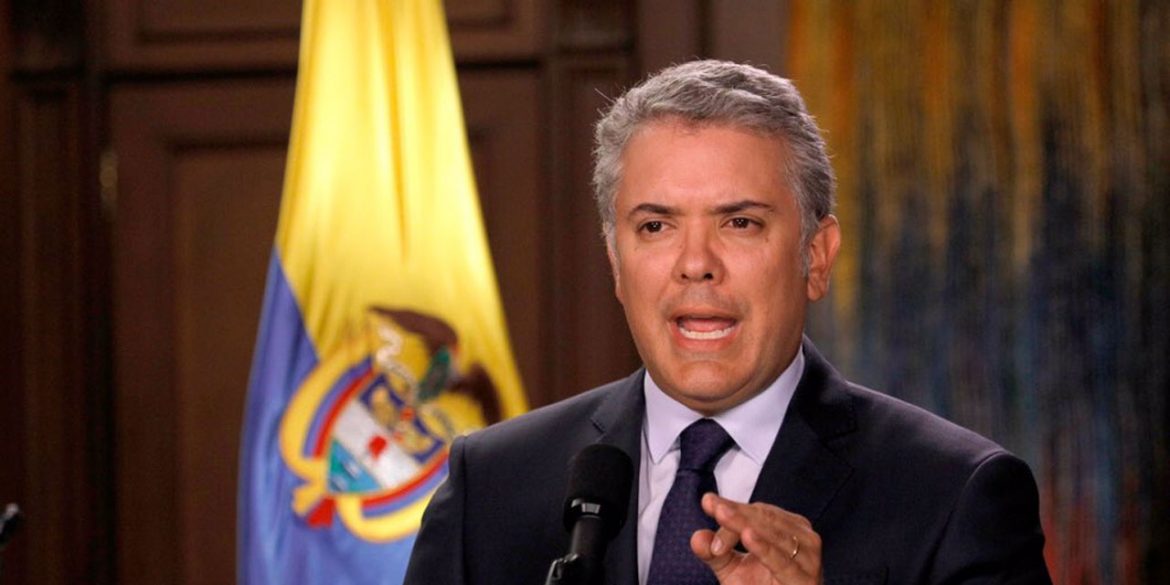 Colombia will temporarily normalise the status of almost one million undocumented Venezuelan migrants, President Ivan Duque said on Monday during a visit by the UN Refugee Agency.

Some 56 per cent — around 950,000 — of the 1.7 million Venezuelans to have arrived in Colombia fleeing economic and political crises in their homeland, are undocumented and will benefit from the measure.

“We’ve published the decision of our country to create a temporary protected status in Colombia that allows us to normalise these migrants in our country,” Duque said, alongside UN High Commissioner for Refugees Filippo Grandi.

The migrants will benefit from a 10-year protection, giving them time to apply for a residence visa if they wish to stay in the country.

According to the UN, 34 per cent of the 5.4 million Venezuelans who have fled the country since 2015 are in Colombia, which has no diplomatic relations with its neighbour. 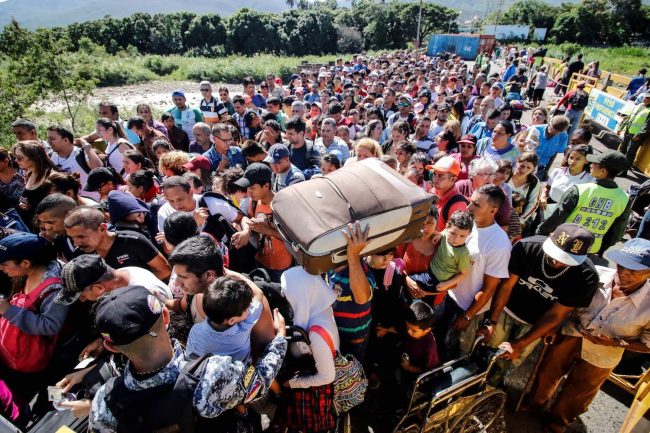 The process will begin with the registration of the undocumented migrants that will include their place of residence and socioeconomic conditions, while they will also be included in a “biometric register,” said Duque.

He said the move would have “national security benefits” as it would help identify any migrants involved in criminal activities, but said would also have a humanitarian boost because they also would enjoy equal rights.

“I really think that we are witnessing a historic gesture …emblematic for the region, even for the whole world,” Grandi said.

The president came under fire in December when announcing that undocumented Venezuelans would not be included in Colombia’s immunisation process against the novel coronavirus, due to begin on February 20.

He later revised that position and asked for international help after criticising what he called a “meager” response from organisations and other countries to Latin America’s worst migration crisis.

Grandi said the new move to grant Venezuelans temporary protected status will allow “greater vaccination coverage” in Colombia, which has a population of 50 million but has already racked up more than two million coronavirus cases, with 55,900 deaths.

One man killed, another on the run following shoot-out with police in Trincity 0