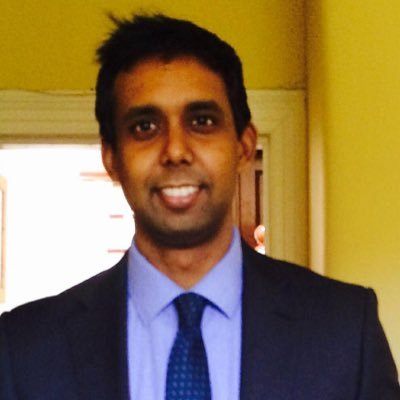 A Covid19 vaccine was not the cause of death of Dr Keshav Sharma, son of former T&T Chief Justice Satnarine Sharma.

News that he was found dead after being administered the Covid vaccine was shared on social media over 300 times.

However, Health authorities in Ireland have now dismissed these claims.

According to a report in TheJournal.ie., the Health Products Regulatory Authority (HPRA), the regulatory body for medicines in Ireland, confirmed there have been no reports of deaths for which there were concerns about the COVID-19 vaccine.

The HPRA said it has not received a report of a fatality for which there is concern that a COVID-19 vaccine had a contributory role,