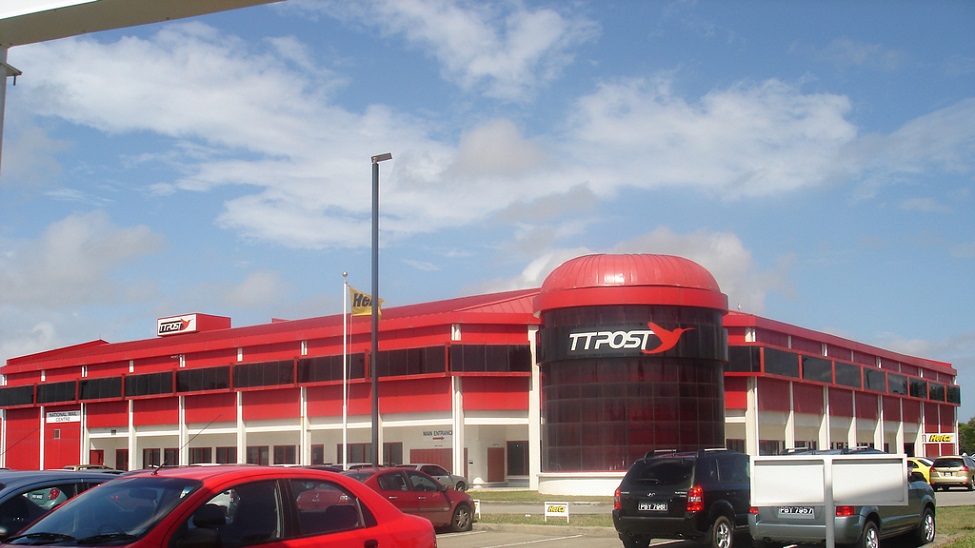 The Couva/Tabaquite/Talparo regional corporation has been mapped and coded and is ready for the rollout of the new postal code project.

The project was launched yesterday at the Couva Community Centre.

Chairman of the regional corporation Henry Awong said “With the introduction of the programme, from the info provided through my colleague, will fill the gaps and give exact addresses. This will assist us in the corporation.

He added that the area is mostly rural, which is why landmarks and the lamppost numbering system were still being used so often. “First responders would now be able to have access to a more precise address hence creating a much more efficient service delivery during critical times.”

Diego Martin will be the next and final area to be mapped and coded.

“Such a service, when it is fully realised, becomes a key driver in a country’s development.”

Cuba to Reopen Borders for International Tourists Next Week 0