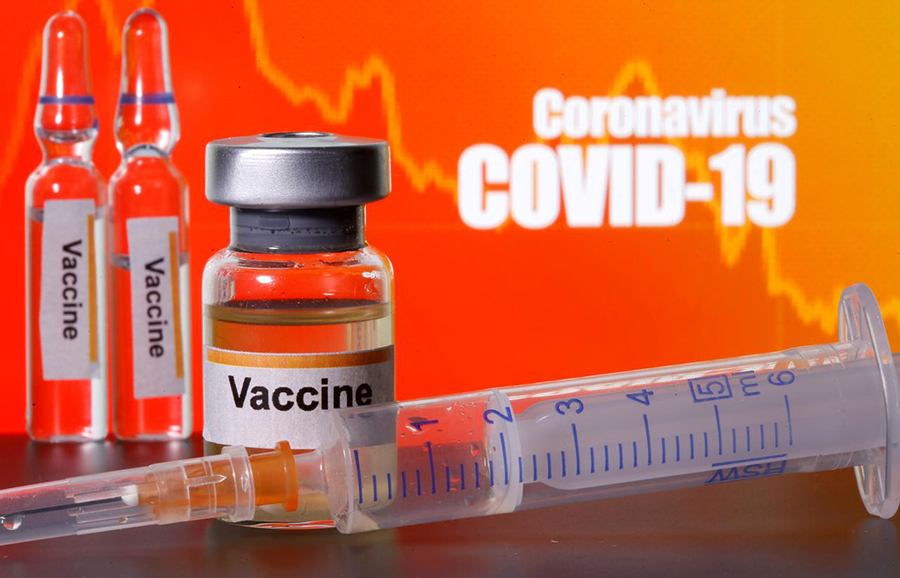 Ministry of Health has not ordered any Covid vaccines yet

Despite the fact that it is already making preparations for the arrival of a Covid19 vaccine, there is still no confirmation on which vaccine will be procured by the Government.

Government has allocated US$9 million to secure over 450,000 vaccines through the COVAX facility but Dr Maryam Abdool-Richards said consultations were ongoing over which treatment will be the most effective.

She said “The effectiveness of the vaccine will be dependent on the WHO and PAHO’s certification of that vaccine, so in summary, the Ministry of Health will be guided by the WHO for the selection of a vaccine.”

Dr Abdool-Richards added “At present, the Ministry of Health has not ordered any vaccines so that will be dependent on advice from the WHO regarding several factors.”

16 year old arrested for the possession of marijuana 0