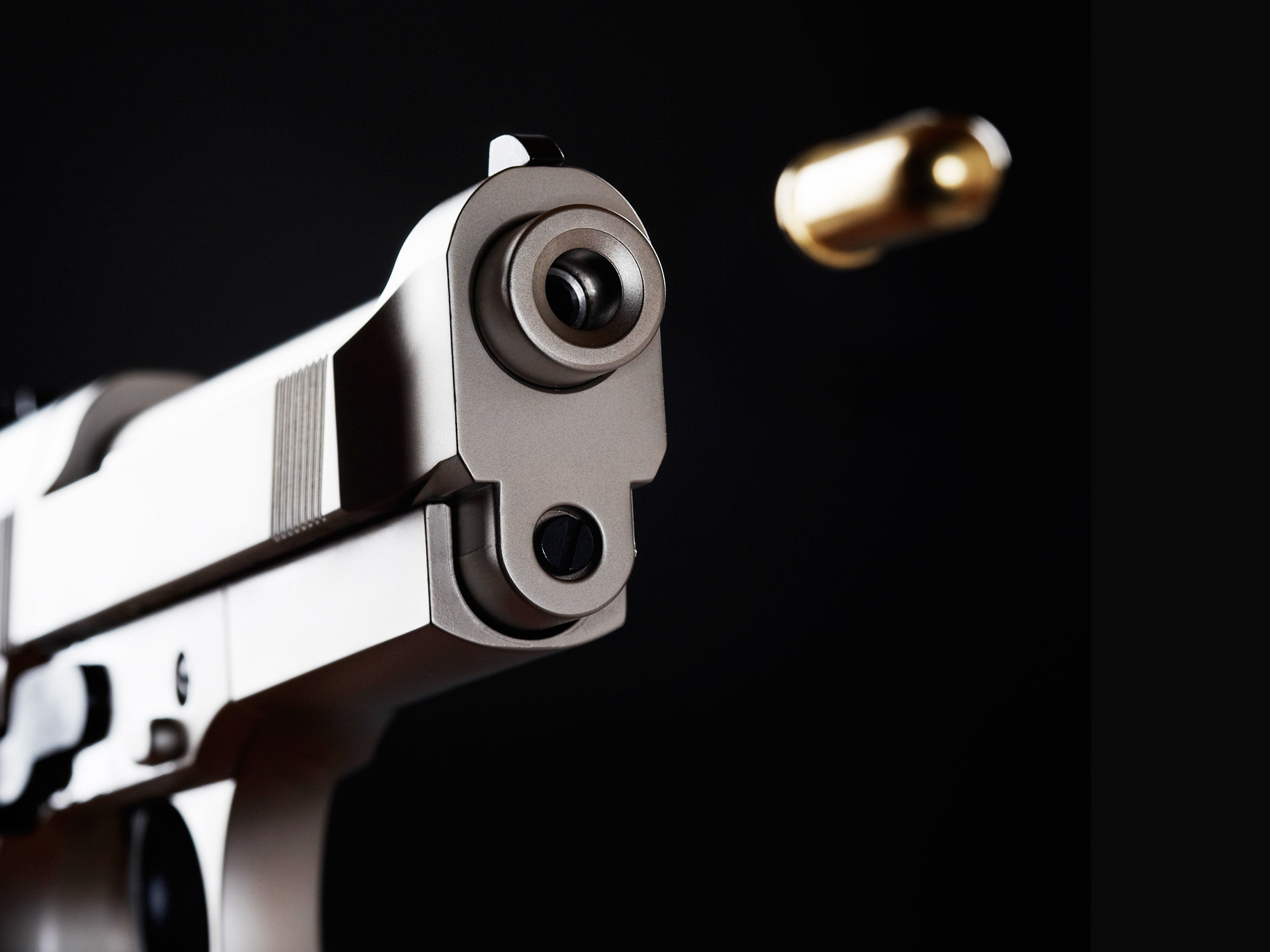 Police are investigating the circumstances in which a Coast Guard officer allegedly shot himself in the head on Wednesday morning.

The 46-year-old officer, identified as Kester Williams, was at home in Edinburgh 500, Chaguanas at about 7.20 am and had just come out of the shower.

It is reported that on exiting the bathroom, he immediately made a safety check of his firearm, removing it from the holster and placing it on top of the nightstand.

It was at this time that his dog pounced on him, causing him to slip.

Police were told the Coast Guardsman attempted to hold onto the nightstand in a bid to regain his balance but in doing so he heard a loud explosion and felt a burning sensation in the head and became unconscious.

He was rushed to the Chaguanas Health facility by his wife and is now in stable condition after only suffering a laceration to the head and narrowly escaping serious injury.

No virtual events for Kairi People – at least not now 0