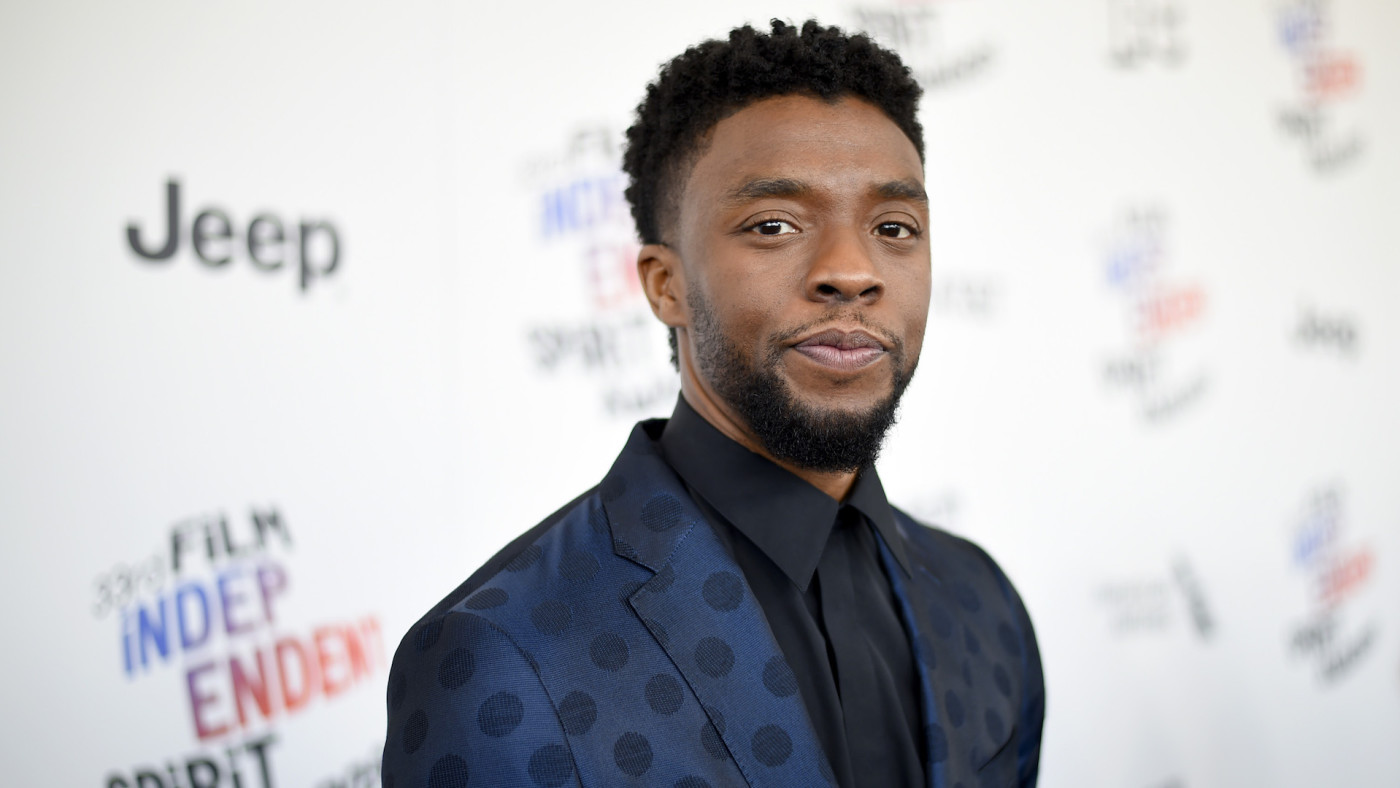 US actor Chadwick Boseman died on August 28th at age 43 after a private battle with stage four colon cancer.

The Black Panther star’s sad departure left his family, film colleagues, friends and fans very sad, which caused one of Chadwick’s brothers, pastor Derrick Boseman, to reveal in an interview to the New York Times details of a conversation with star one day before death.

He said that despite his fragile health, Chadwick was conscious and calm. “He said to me, ‘man, I’m at the end of the game’, and said he had to leave the game. When he told me that, I changed my prayers, from ‘God, heal him, save him’, to ‘God, do your will’. The next day he died. ”

Boseman’s brothers also talked about his rise to stardom and the realization that the late actor was “gifted” from a young age.

“I have been trying to remember Chad and not Chadwick. And there’s just been a lot of Chadwick in the air,” Kevin, 48, told the outlet. “You have to start sharing that person with the world; I always endeavored to just treat him like my brother.”

Derrick then spoke about his brother being an “inspiration” for people in their small town of Anderson, S.C. “Him being born there is an inspiration that you can come from there and become anything,” he said.

He continued, “Chad was gifted. He’s probably the most gifted person I’ve ever met.”

Derrick is 11 years older than Chadwick. They also have another brother, Kevin, 48. “I’ve been trying to keep my memories of Chad, not Chadwick. There’s a lot about Chadwick in the air. We need to share this person’s stories with the world, I will always make a point of treating him like my brother ”, he said.

Police patrols not only solution to school violence says Jacobs 0