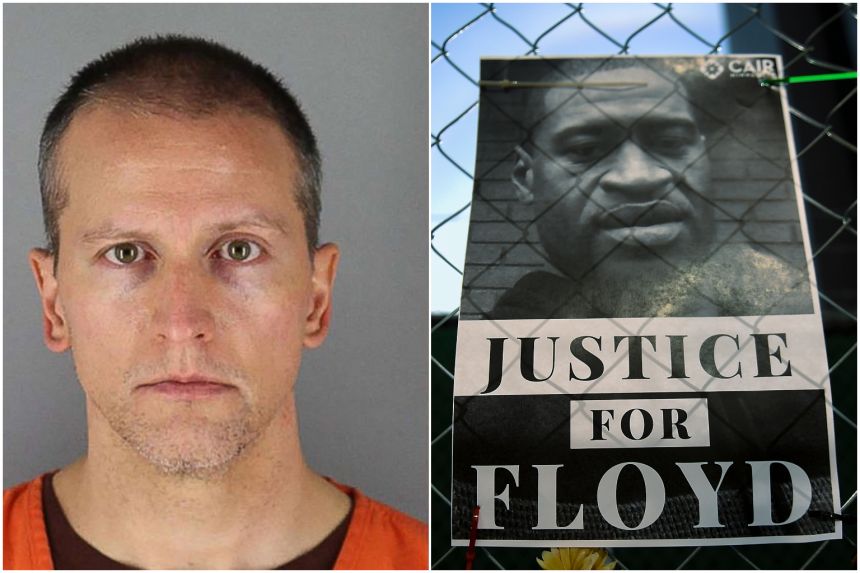 A legal battle over the charge has been playing out this week in the case against former Minneapolis police officer Derek Chauvin, who is facing charges of second-degree murder and second-degree manslaughter over Mr. Floyd’s death last May.

A judge has granted a request by prosecutors to add a third-degree murder charge against a former Minneapolis police officer charged in George Floyd’s death, a move that offers jurors an additional option for conviction and finally resolves an issue that might have delayed his trial for months.

Hennepin County Judge Peter Cahill reinstated the charge after the former officer, Derek Chauvin, failed to get appellate courts to block it. Cahill had earlier rejected the charge as not warranted by the circumstances of Floyd’s death, but an appellate court ruling in an unrelated case established new grounds for it.

The dispute over the third-degree murder charge revolved around wording in the law that references an act “eminently dangerous to others”. Cahill had earlier dismissed the charge as not appropriate for the case, where Chauvin’s conduct might be construed as not dangerous to anyone but Floyd.

However, prosecutors sought to revive the charge after the state’s Court of Appeals recently upheld the third-degree murder conviction of another former Minneapolis police officer in the 2017 killing of Australian woman, Justine Damond. They argued that the ruling established precedent that a third-degree murder charge may be brought even in a case where only a single person is endangered.

Arguments over when precedent from former officer Mohamed Noor’s case took effect went swiftly to the state’s Supreme Court, which on Wednesday said it would not consider Chauvin’s appeal of the matter. Cahill said on Thursday he accepts that precedent is now clear.

“I feel bound by that and I feel it would be an abuse of discretion not to grant the motion,” he said.

The ruling came ahead of resumption of jury selection on Thursday. Five jurors have been seated after just two days of screening by attorneys and the judge, who has set aside at least three weeks to fill the panel.

Attorneys have given considerable attention to the jury pool’s attitudes toward police in the first two days of questioning, trying to determine whether they’re more inclined to believe testimony from law enforcement over evidence from other witnesses to the fatal confrontation.

Floyd’s final moments were captured on disturbing police and bystander video, and his death led to unrest and fires in the city as well as worldwide protests against police brutality and racism. All four officers involved were fired, and Chauvin is being tried separately due to coronavirus-related limits on courtroom space.