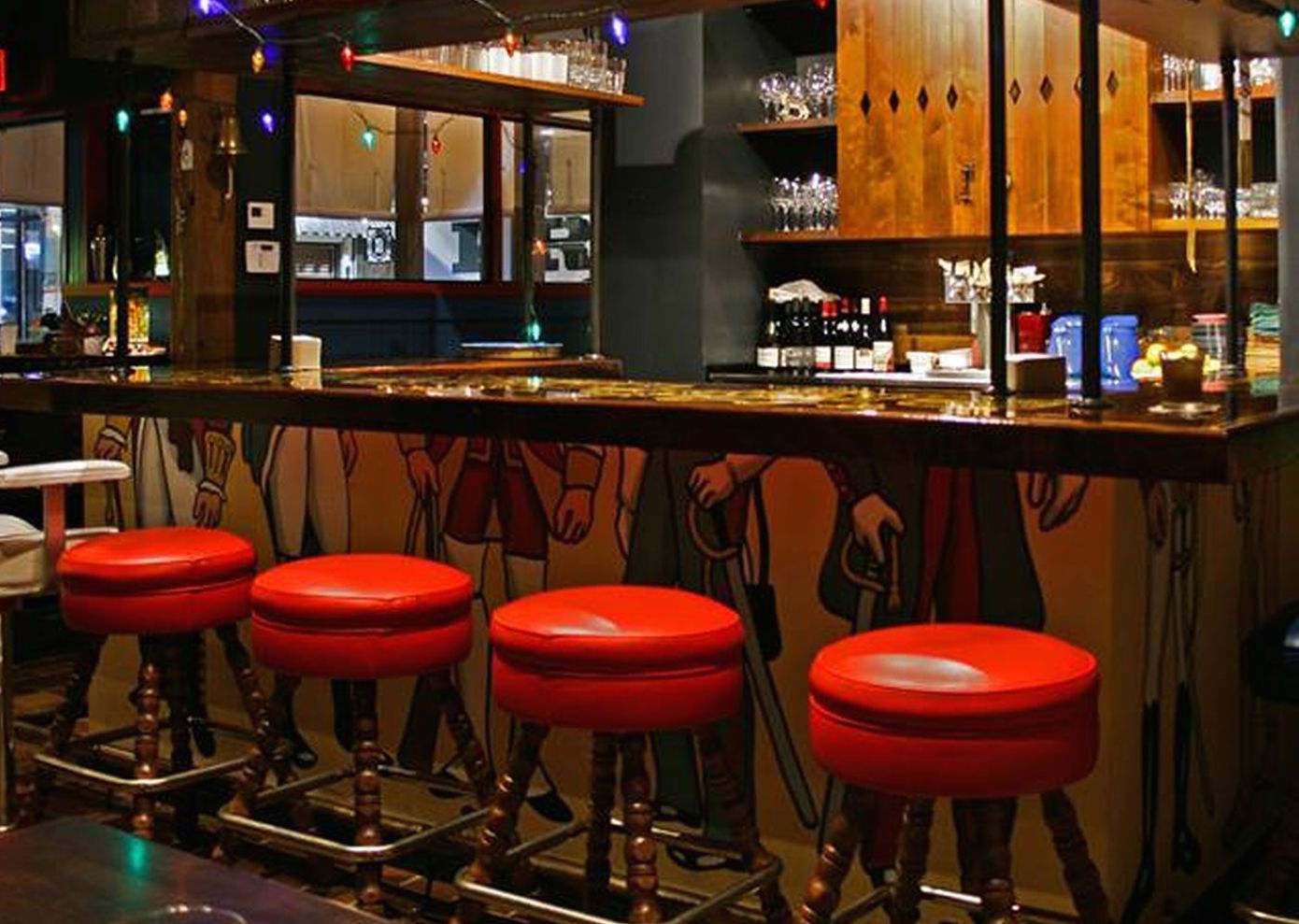 A 28-year-old Chinese operator and a 42-year-old man were both issued fixed penalty notices on Friday for safe zone breaches in Princes Town.

During a safe zone inspection duty, police offices visited seven establishments in which they detected two breaches at one location.

According to a police report, officers of the Southern Division and the Trinidad and Tobago Municipal Police Service went to a bar located along the Naparima Mayaro Road in which it was discovered that the proprietor was found facilitating an unvaccinated patron.
This is the second incident in which the proprietor was issued a fixed penalty notice for a similar breach.

The unvaccinated patron was removed from the establishment.

Both men were subsequently issued fixed penalty notices in the amount of $25,000 and $5,000, respectively.

The Trinidad and Tobago Police Service (TTPS) reminds citizens that safe zones are mandated by the Government of Trinidad and Tobago in which only vaccinated citizens would be afforded in-house services to reduce the likelihood of the transmission of the COVID-19 virus.
The TTPS continues to visit safe zones throughout the country to encourage compliance and ensure the safety of owners and patrols.