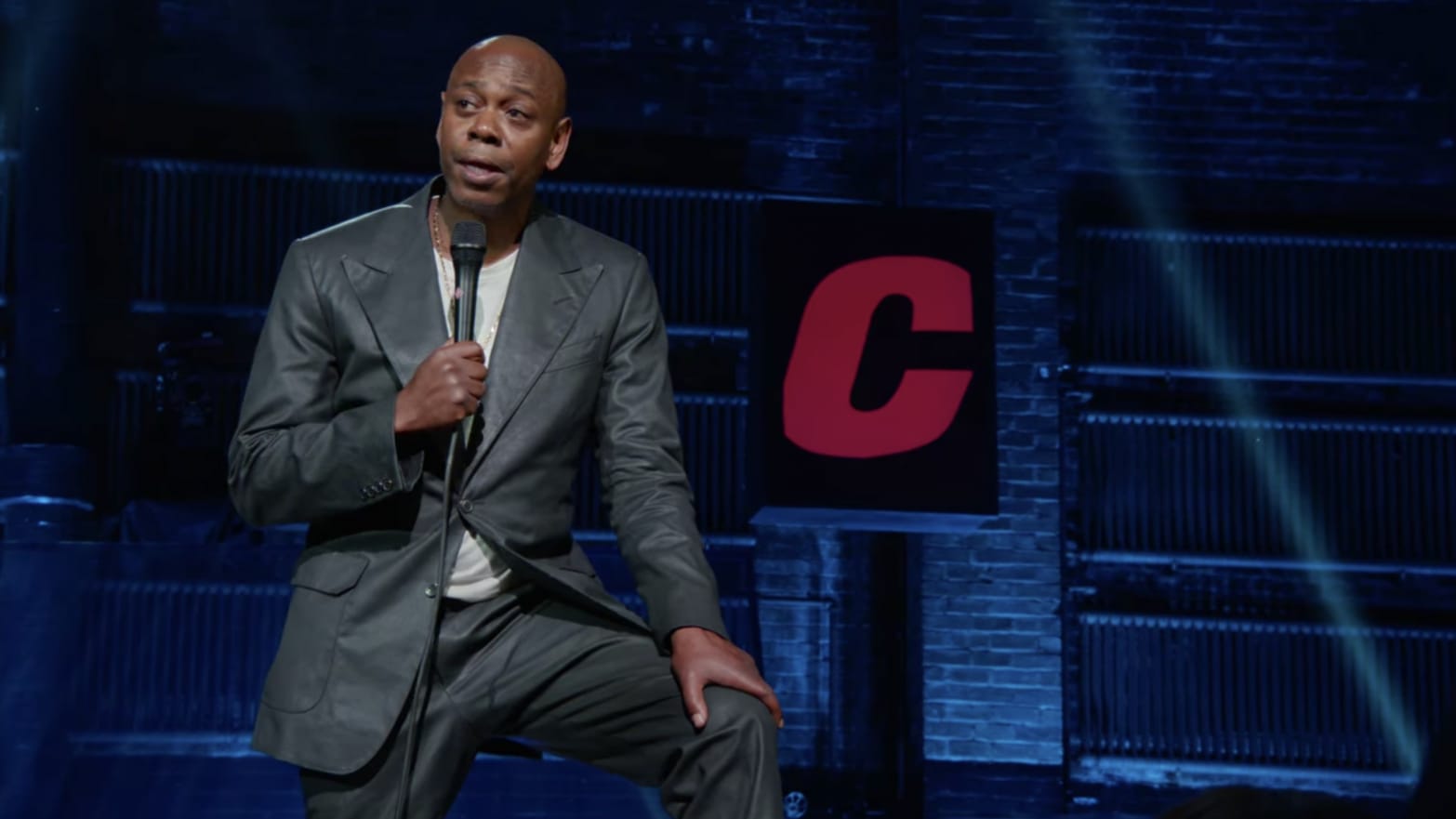 Netflix has suspended a trans employee for attempting to join a leadership meeting after she called out Dave Chappelle‘s comments from his latest special, The Closer.

Since the streaming giant dropped The Closerlast week, the internet has been ablaze with both critique and praise — especially pertaining his jokes targeting the LGBTQ+ community.

Tara Field, a software engineer at Netflix and trans woman, tweeted about the comedian shortly after the special’s release.

I work at @netflix. Yesterday we launched another Chappelle special where he attacks the trans community, and the very validity of transness – all while trying to pit us against other marginalized groups. You're going to hear a lot of talk about "offense".

We are not offended 🧵

A source said that the employees, including engineer Terra Field, whose Twitter thread about the special went viral, were suspended for attempting to join a quarterly meeting meant only for directors or vice presidents, and not because of Field’s tweets.

A Netflix spokesperson said it is absolutely untrue to say that we have suspended any employees for tweeting about this show,” “Our employees are encouraged to disagree openly and we support their right to do so.”