Tributes to two cultural icons, Singing Sandra and Brother Resistance, as well as the presentation of the Spirit of Emancipation Award to two reggae artistes, will mark the culmination of the 2021 Pan African Festival TT Commemorating Emancipation. 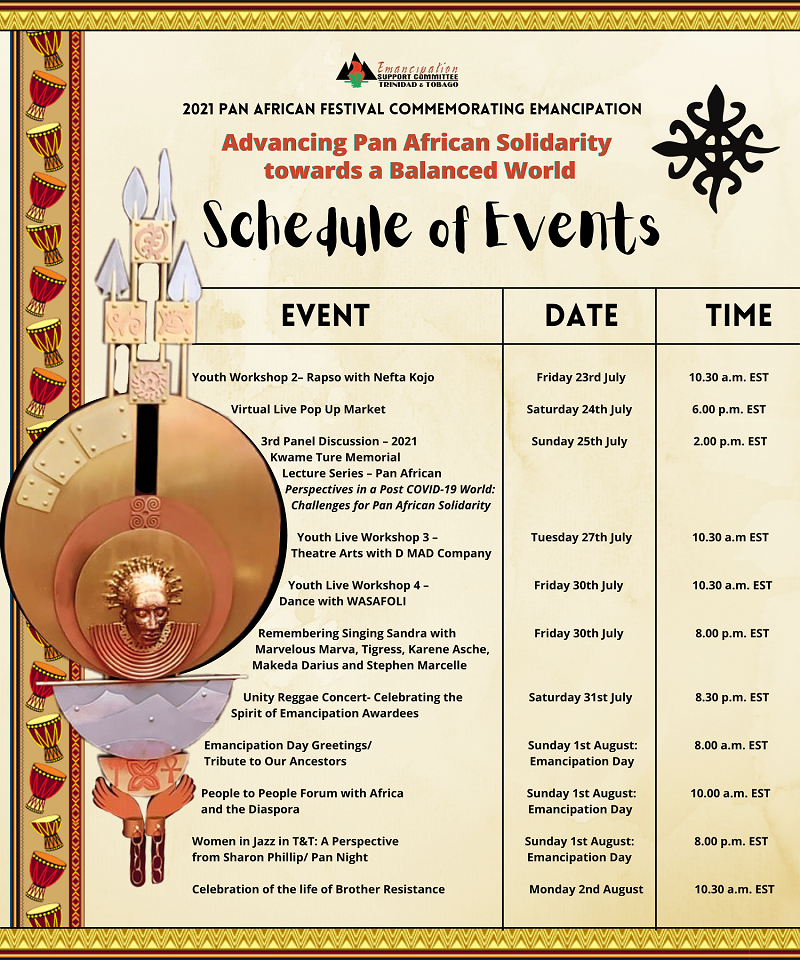 Singing Sandra, whose name was Sandra Des Vignes, was known for her powerful songs that uplifted women and spoke on behalf of the voiceless. She won the calypso monarch title in 1999 and 2003. She was a “mother” to many in the calypso fraternity and the Morvant community, where she grew up.

The Emancipation Support Committee of Trinidad and Tobago (ESCTT) gave Singing Sandra the title of endearment Shikamoo, a Swahili word that means “I respect you,” in 2017. It has been a tradition of the ESCTT to pay tribute to a veteran calypsonian, who has made significant contribution to the social and cultural development of the people of Trinidad and Tobago.

“We are so happy that we were able to give Singing Sandra her just tribute when she was alive,” said Zakiya Uzoma-Wadada, Executive Chair of the ESCTT. “Because of Covid-19, we could not say farewell to her as we would have wanted. We think this virtual concert, a compilation of performances by fellow artistes, will be a significant way. We cannot let the work she did to enhance the cultural space ever be forgotten.”

It is with that desire to pay tribute to those who are alive, that the ESCTT also looks at the present generation in culture. At the Unity Reggae Concert on July 31, conscious reggae artists King David and Mr King will each be presented the Spirit of Emancipation Award. The theme of this year’s concert is Awarding Two Kings with One Mission.

King David, born David Michael Nieves, has a vocal ability that can be used to reach and teach those who need it most. The focus of his music is the troubled younger generation faced with many challenges, bullying and peer pressure destroy their fragile life and affect their life ambitions. 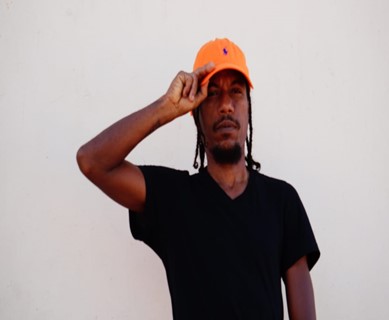 David’s continued desire is to be an artist, a spoken word activist, a civil rights activist if need be or just a person of passion to aid those in need. David’s music continues to be influential and uplifting, in essence King David is paving a trail of love, peace and trust for those who need it.

Marvin Otis Lewis, known as Mr King, carries the names of two singing legends Marvin Gaye and Otis Redding. His father was a legend as well, the late calypsonian King Austin. Like his dad, he was a calypsonian, winning his first competition when he was a student at Success RC Primary School. His crossover to reggae started in 2005, when he penned Oh Laventille following the death of a childhood friend. 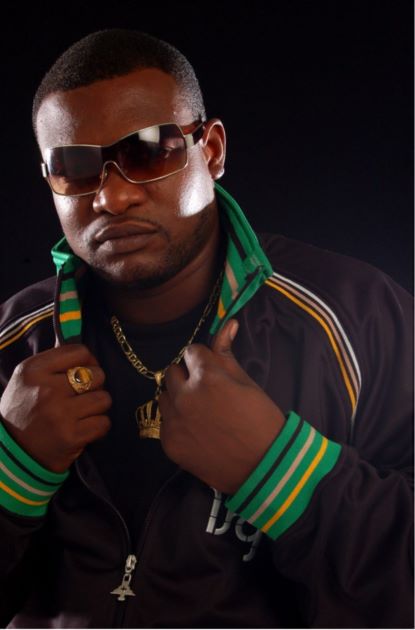 His love for storytelling has extended to film. This and his continued desire to uplift the downtrodden, he soon found himself teaching film techniques to at-risk youths as part of a Ministry of National Security initiative. The film from that, CHOICES, is still today one of the better films ever produced locally.

The final tribute will be on August 2, the official public holiday for emancipation, when the ESCTT with Drum Line Uprising remembers and pay respect to Lutalo Masimba, known to the nation as Brother Resistance. An innovator of Rapso music and the President of the Trinbago Unified Calypsonians’ Organisation (TUCO), Brother Resistance transitioned on July 13.

“Every Emancipation Day he rang his bell for freedom, he rang his bell for justice, and he led the Network Community Organisation and Network Riddim Band, year after year without fail, as they jammed the rapso rhythm echoing the hopes, fears, visions and aspirations of a people’s struggle for true liberation. We will always remember the Rapso Soldier for his sterling, rooted and grounded life-long contribution to culture and our people’s liberation,” said Uzoma-Wadada.

Owner of L.A Records says his car was vandalised; case of the ex? 0

Sharp increase in persons without comorbidities being hospitalised for COVID 0