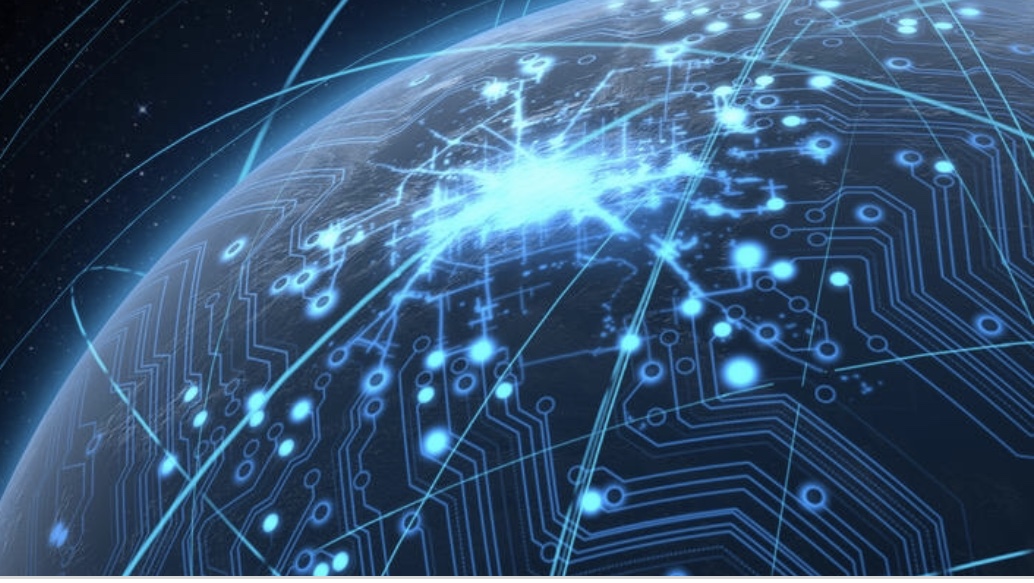 The rise of facial recognition technologies has now taken an even more sinister turn with many countries including the US and UK set to employ ‘lip reading’ technology which can decipher what you are saying from a distance. If you This it sounds like something from a science fiction series, think again.

Big Brother is looking at you , listening to you and now Big Brother can read your lips. Privacy advocates say it’s yet another invasion of people’s privacy that has far reaching implications.

Imagine in the streets where the government can conceivably read your lips and know what your saying in a private conversation, or your boss at the office. Would you be comfortable with this ?

In the UK Tony Porter, the Surveillance Camera Commissioner, said in future people would have to guard their conversations from prying cameras in the same manner as football managers on live TV,do at matches when giving instructions to players.

Among the new technologies Mr Porter expressed concern about were lip-syncing programs that can decipher what people are saying at distance as well as gait-analysis software, which can identify an individual just by the manner of their walk.

CCTV surveillance cameras are in the number of 4 million to 6 million in the UK, according to a report from the British Security Industry Association (BSIA).

Welcome to the future.

Caribbean tech businesses to get major boost from IDB group 0