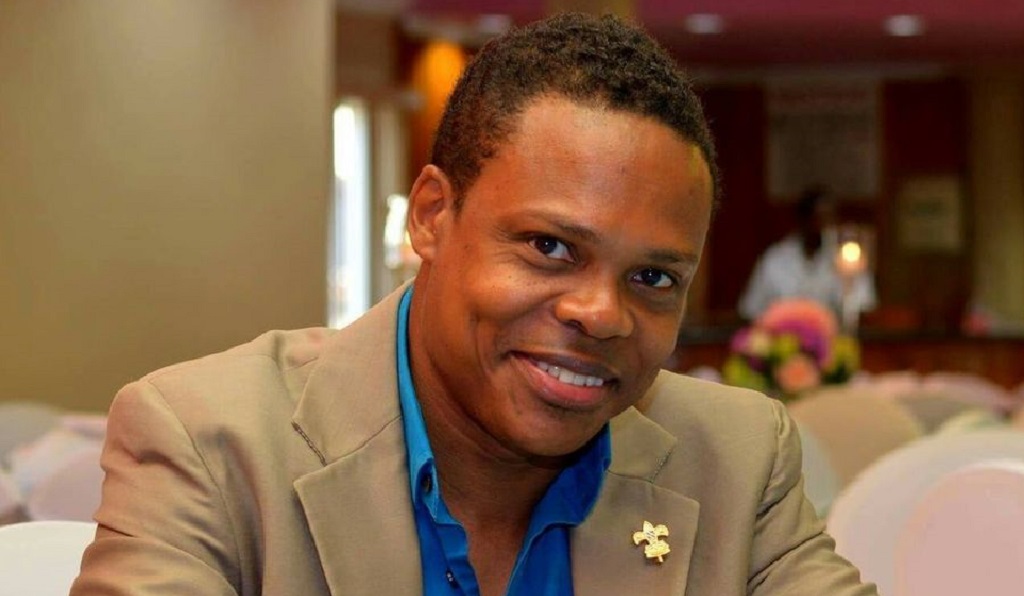 Browne: US likely to utilise CARPHA and not COVAX to distribute vaccines

Foreign Affairs Minister Dr Amery Browne, said the Covax facility has not been able to fulfil the vaccine needs and he hoped that the United States will utilise other avenues for its vaccine distribution.

Speaking on The Morning Brew on Wednesday, Browne said in light of this, the US may utilise the Caribbean Public Health Agency (CARPHA) and not the Covax facility to help distribute some of the 60 million vaccines it is sharing with smaller countries.

“There have been discussions focused on CARPHA and identifying whether they can serve a role in facilitating distribution of vaccines to the region,” he said.

Browne added “That was an inquiry actually from the US side. So there is some exploration of some means outside of Covax.”

He also revealed that there was been “significant follow-up” since that announcement, adding that T&T needed to “be proud” of Prime Minister Dr Keith Rowley for stepping up the acquisition of vaccines.

Browne said that Rowley has been “one of the strongest and earliest voices” on this stage to get vaccines for the Caribbean.

Rowley has written directly to US President Joe Biden, asking that surplus vaccines be shared with smaller countries.

Hundreds gather in Eddie Hart as tributes continue for Andrea 0