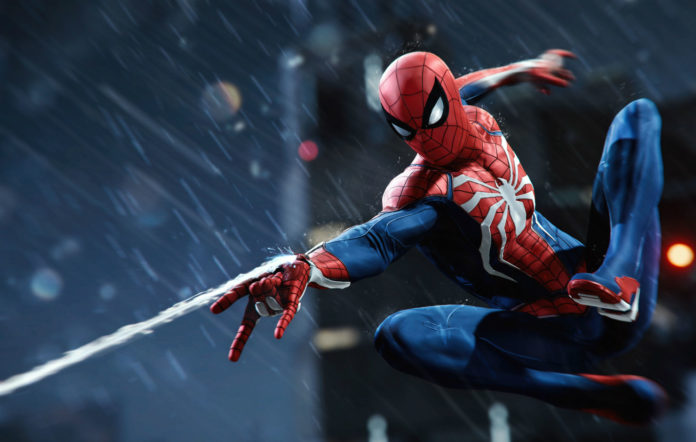 Since the announcement of the new generation of consoles, we have found that many titles available for current devices will receive free upgrades for the PS5 and Xbox Series X. But unfortunately, this does not seem to be the case for Marvel’s Spider-Man.

Sony issued a statement saying, “Marvel’s Spider-Man: Remastered is an enhanced version and will be included as part of Miles Morales Ultimate Edition for PlayStation 5. Plus, players who buy Miles Morales for PlayStation 4 can upgrade at no additional cost to the PS5 version, and take advantage of a paid upgrade to purchase Marvel’s Spider-Man: Remastered.”

In other words, there are no plans at the moment to offer the remastered version of the first game as a standalone work, and it is necessary to purchase the Ultimate edition of the second title to enjoy the complete experience with the graphics of the new generation.

However, it is worth mentioning that the adventures of Peter Parker on PS4 can be enjoyed on PS5 through backward compatibility, but without the visual improvements.

Marvel’s Spider-Man: Miles Morales will be released on November 12th, 2020 for PlayStation 4 and PlayStation 5.