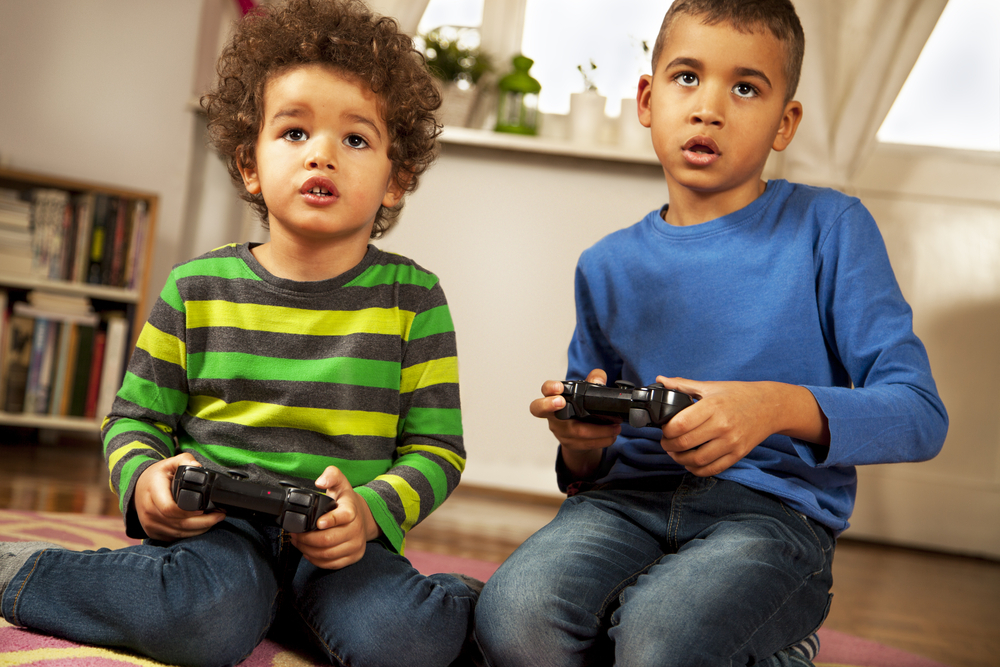 A study from University College London has found young boys who play video games regularly have a lower risk of developing depressive symptoms.

The study from UCL used data from 11,341 11-year-olds usage of social media, internet and video games.

Three years later, the youngsters – who were now 14-years-old – were asked questions about depressive symptoms such as low mood, loss of pleasure and poor concentration.

However, researchers did note this effect was only significant among boys with low levels of physical activity and not found among girls, suggesting boys who are less active gain more amusement from video games.

The study’s lead author, PhD student Aaron Kandola from UCL Psychiatry, said: “Screens allow us to engage in a wide range of activities.

“Guidelines and recommendations about screen time should be based on our understanding of how these different activities might influence mental health and whether that influence is meaningful.

“While we cannot confirm whether playing video games actually improves mental health, it didn’t appear harmful in our study and may have some benefits.

“Particularly during the pandemic, video games have been an important social platform for young people.

“We need to reduce how much time children, and adults, spend sitting down, for their physical and mental health, but that doesn’t mean that screen use is inherently harmful.”

Loading...
Newer Post
Tobago! Move to the head of the class – no new Covid cases
Older Post
Dwayne ‘The Rock’ Johnson Says He Would Run For President