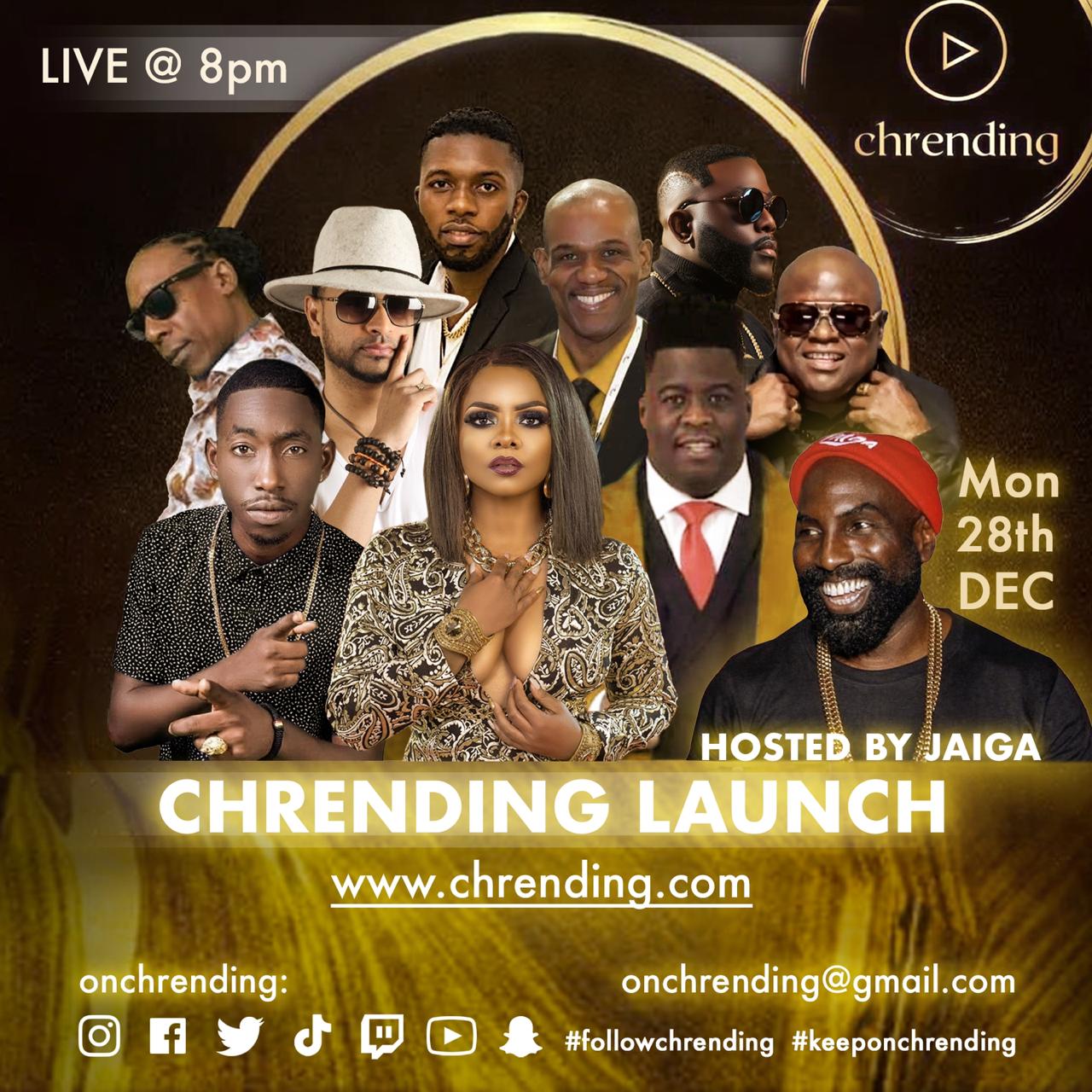 Blaxx and Bitts among stars performing at CHRENDING launch tonight

A host of local soca stars will be on ‘chrend’ tonight Monday 28th December for the long awaited musical launch of CHRENDING, the new online platform for creatives across the Caribbean.

Chrending, which was officially launched on December 1st, is the brainchild of husband and wife powerhouse Fay Ann Lyons-Alvarez and Ian “Bunji Garlin” Alvarez, to showcase the talents of our creatives and provide them a means to earn an income. 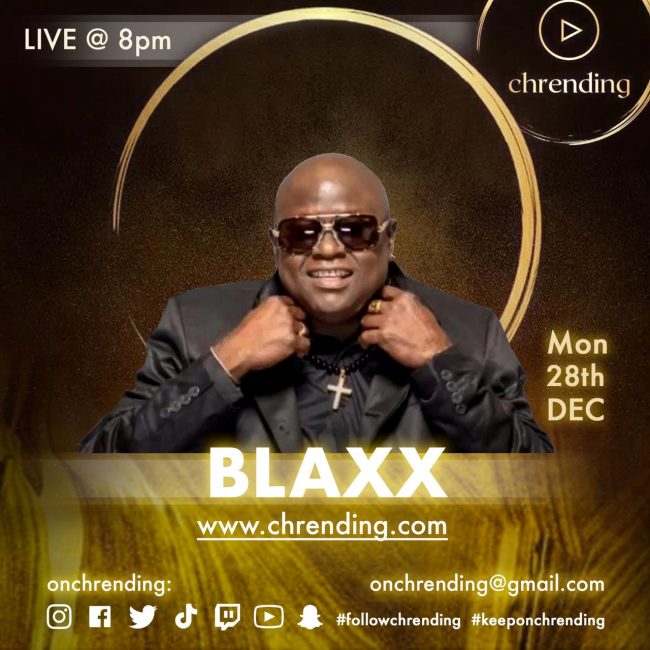 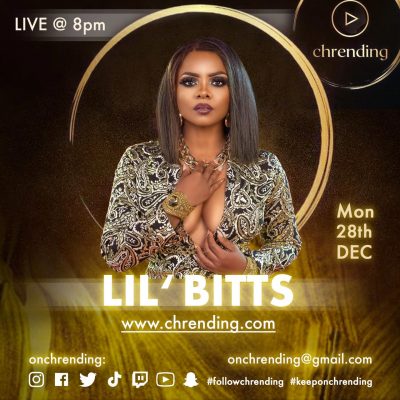 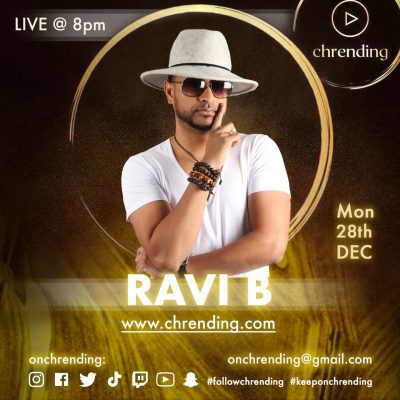 It will be hosted by Jaiga and will be live on www.chrending.com at 8pm

Chrending, a website and app, will support not just artistes but all creatives through quality live shows on the platform where they are not subject to time restrictions, get access to venues to film shows and possibly sell their merchandise and products.

Lyons-Alvarez said the platform will function in a similar way to a promoter who puts on an event and charges a cover fee to the patrons.

The content will only be limited to the creativity of the people and will encompass everything from pan, chutney, and kaiso performances to comedy, food, and fashion.

Drug and sex offender held with weapons and ammunition 0